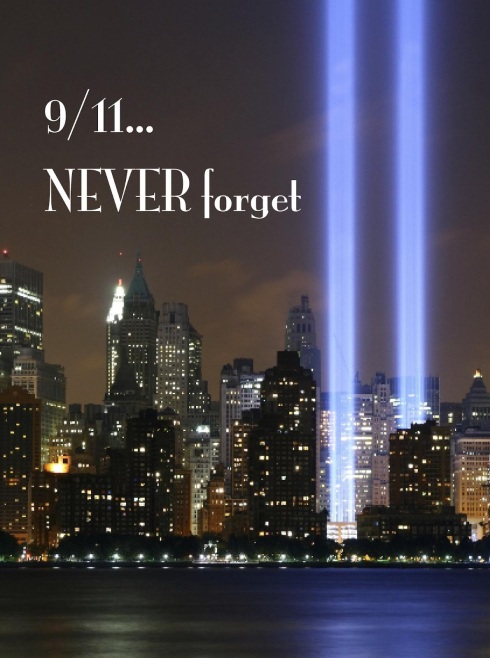 If telling the truth is hateful, then I guess I’m headed for trouble. But this is September 11: eighteen years ago today, Arab terrorists destroyed the World Trade Center.

And they danced in the streets of Paterson, NJ, to celebrate.

Mark Simone on WOR Radio, New York, is telling the truth about that. Check out this video from his website:

All these years, know-it-all liberals and government liars have been telling us, “No, that never happened! No Muslims danced for joy when the WTC went down!” We saw it on TV, and I knew someone who was there and saw it with his own eyes, right in front of him–but the big shots kept telling us we never saw what we saw.

Millions of people saw this! But somebody’s damage control quickly went into effect, no one ran the video anymore, investigators clammed up about it–and we were told it never happened, we must’ve imagined it.

Thank you, Mark Simone, for setting the record straight.

I have lived in Metuchen, NJ, all my life. I have been married to my wife Patricia since 1977. I am a former newspaper editor and reporter. I was also the owner-operator of my own small business for several years. I wrote various novels and short stories published during 1980s and 1990s. I am a long-time student of judo and Japanese swordsmanship (kenjutsu). I also play chess, basketball, and military and sports simulations. END_OF_DOCUMENT_TOKEN_TO_BE_REPLACED
This entry was posted on Wednesday, September 11th, 2019 at 11:44 am and tagged with government lies, Mark Simone, media lies, Muslims danced to celebrate 9/11 attack, September 11, tampering with reality, World Trade Center and posted in history, news. You can follow any responses to this entry through the RSS 2.0 feed.
« Who’s Ambushing French Fire-Fighters?
News Media Credibility Has Tanked »