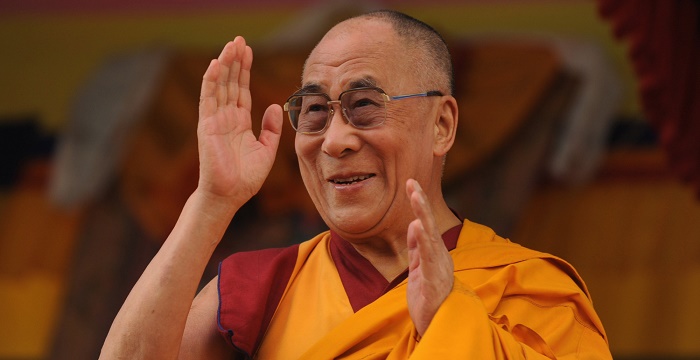 Communists are such control freaks, they want to control things that they don’t believe are real: like, for instance, reincarnation.

As a Christian, I don’t believe in reincarnation, either; but I certainly wouldn’t bother to say to anyone, “You’d better reincarnate–or else!”

See, the Dalai Lama sort of hinted that he might not reincarnate after he dies, this time, and the Chicoms–not content with devouring his country, Tibet, and enslaving its people–are all bent out of shape over it. They say The Government ought to decide who gets reincarnated and who doesn’t.

This is why Western liberals admire them so much.