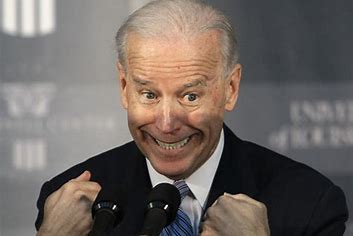 Lying has always been a part of politics; but once upon a time, lies had to be crafted skillfully enough to be believed. That’s the part of it that’s missing now.

When Joe Biden told a crowd at the Iowa State Fair, “We choose truth over facts,” we thought it was just another Biden gaffe. After all, he’s made a million of ’em.

But now I think we have to take him literally. He wasn’t kidding. Democrats really do dispense with facts, ignoring them or even badly denying things that everyone knows are true.

Last week the chairman of the House Intelligence Committee, Adam Schiff, stood up in front of the nation and read what he said was a transcript of a phone conversation between President Donald Trump and the president of Ukraine (https://thefederalist.com/2019/09/26/adam-schiff-makes-up-his-own-transcript-of-call-between-trump-and-ukraine-president/). The president has released a transcript of the call, but that’s not what Schiff read. What he read, he made up–fabricated every word of it himself, and attributed it to President Trump. When called to task for it during the very same hearing, Schiff took refuge in the excuse that it was–at least in part, he said–a parody. Only of course he didn’t introduce it as a parody. He introduced it as the president’s actual words.

This is what is commonly called a lie. Only it was a lie that couldn’t possibly survive, because the president had released the real transcript for everyone to see.

On the basis of this lie, Democrats have gone forward with impeachment. ‘Cause that, as ol’ Hambone Biden might say, is “truth over facts.”

Look for a steady diet of it from now on.