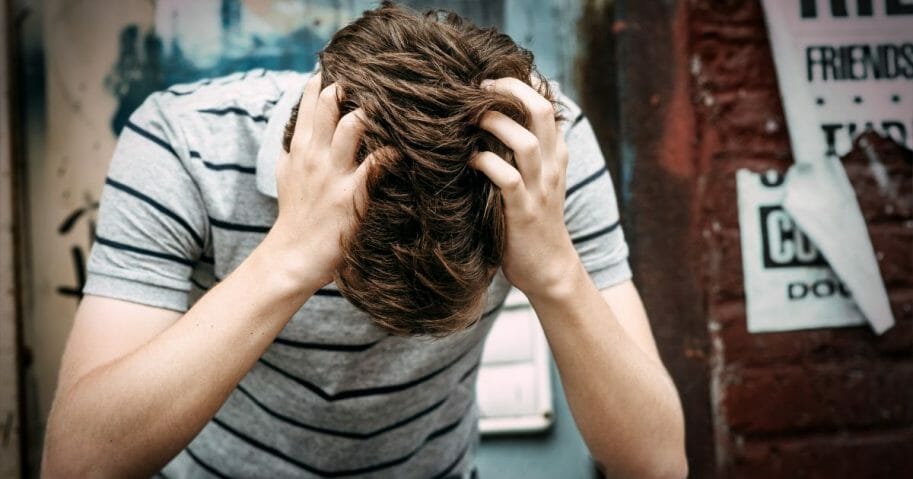 (Thanks to Evelyn for the news tip)

Well, nobody knows exactly why. All they know is that the rate’s gone up tremendously in ten years, 2007-2017, according to the government’s Center for Disease Control. Up 56% in those ten years. That’s among persons aged 10 to 14 years old (https://www.westernjournal.com/suicide-rates-among-children-10-14-years-old-tripled-experts-blame-social-media/).

So the Experts reckon social media’s the problem, because “teenagers are concerned about receiving enough validation from their followers on social media…”

Hmmm… Now where could kids ever have gotten the idea that their age-group peers, other kids, are the most important people in the world, and peer approval the most important and desirable thing in all the world? What could possibly have taught them that?

Then there are the perpetual Doomsday scenarios were bombarded with daily: climate change gonna kill us, world’s gonna end in 12 years, ain’t no God, ain’t no purpose to life, we can know nothing–“You” aren’t you, but just a collection of external characteristics that land you in this or that group. Has anyone suggested to these Experts that even without social media, our culture is, like, saturated with these depressing messages? All brought to us by noozies and Democrats and teacher unions and looniversities and all the rest of [trumpet fanfare] The Smartest People In The World.

Well, there is a God and He has counted the very hairs on our heads, there is a purpose in life, the world that He created is not going to fall apart because people have SUVs and toilet paper, or for any other reasons, and you are you because you are made in His image and redeemed by the blood of Jesus Christ the Son of God–which makes you pretty important!

Teach your kiddies not to listen to the Doomsday no-meaning-no-God crowd, not ever; and for heaven’s sake, take them out of public education. They need to be socialized and taught by their loving families, not by other kids.