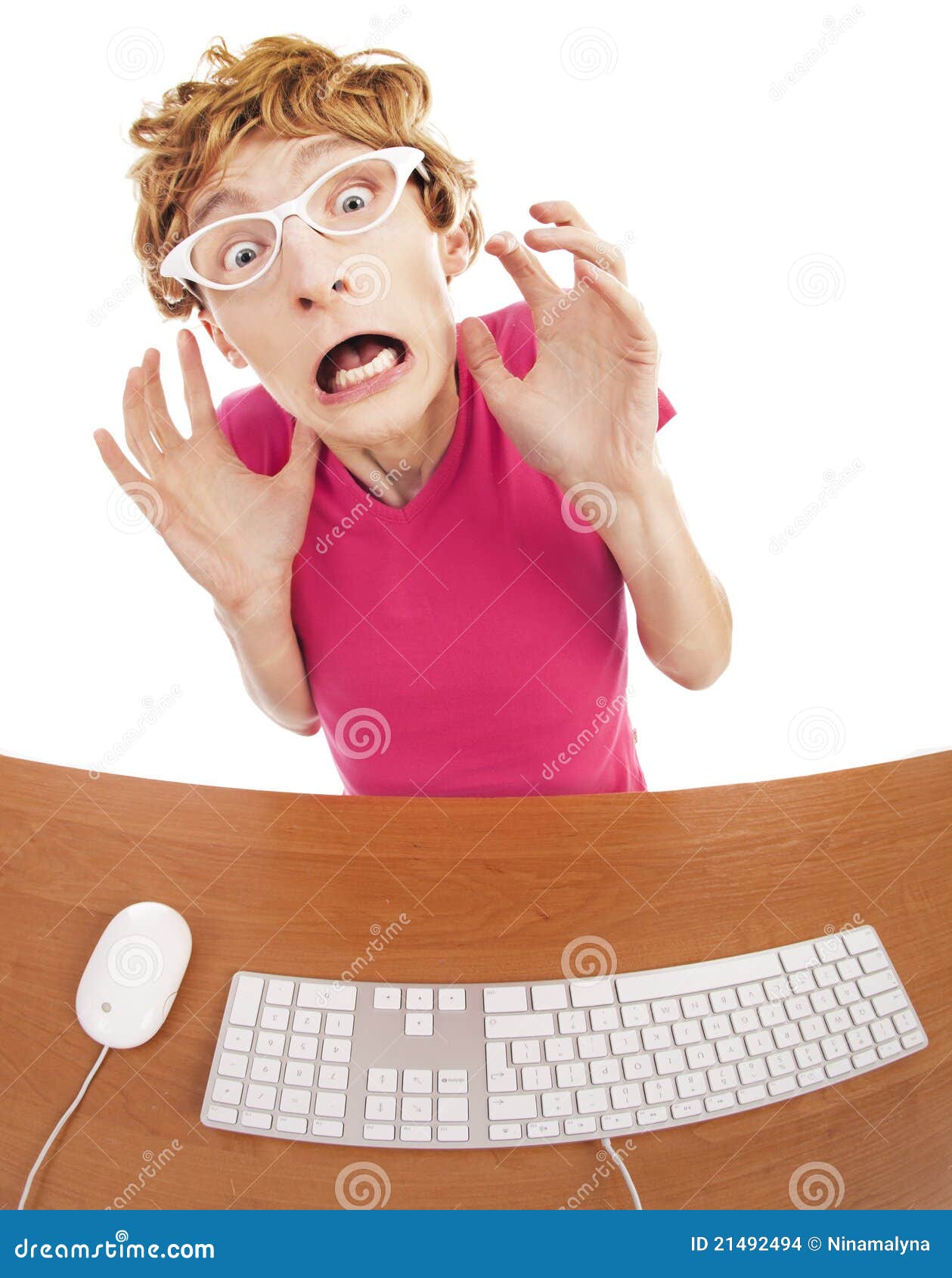 Eeeek! White Supremacists! They’ve got a manifesto and everything!

Let’s see if we understand this… It’s not racist when the looniversity holds “workshops” and seminars about how awful white people are and how everything’s their fault… But it is racist for any other identity group to get any kind of criticism. Got it?

Authorities at Syracuse Looniversity have concluded that a “white supremacist manifesto” sent to students’ cellphones while they were at a campus library, recently, was “probably a hoax” (https://abc7ny.com/syracuse-u-report-of-supremacist-manifesto-was-likely-hoax/5708816/).

“White supremacists” are largely imaginary, like Bigfoot, but leftids are always squawking about what an existential threat they pose to pretty much everything. Far Left moronic colleges and public schools have devoted a great deal of effort to “teaching” students that White People–especially heterosexual white males (booooo! hisssss!)–are to blame for everything that’s wrong, anywhere. So of course the “manifesto” scared the students out of their foot-jammies and sparked them to demand “a new curriculum on diversity.” “Diversity” is when everyone thinks and says exactly the same things that everybody else thinks and says.

We are told there have been incidents of “racist vandalism and graffiti” recently on the Syracuse campus. These so often turn out to be hoaxes perpetrated by the “victim” that it would seem extraordinary for one to be genuine.

But again, let’s see… Hmmm… The looniversity labors night and day to teach people that they are “real” only insofar as they belong to this or that identity group, and that Evil White Men are out to get them and everyone’s a racist unless they can prove they’re Far Left caucasian-baiters, etc., etc.–and they’re surprised they’ve created an atmosphere of total racial paranoia?

Besides which, only total nut-cases ever have a “manifesto.”images of