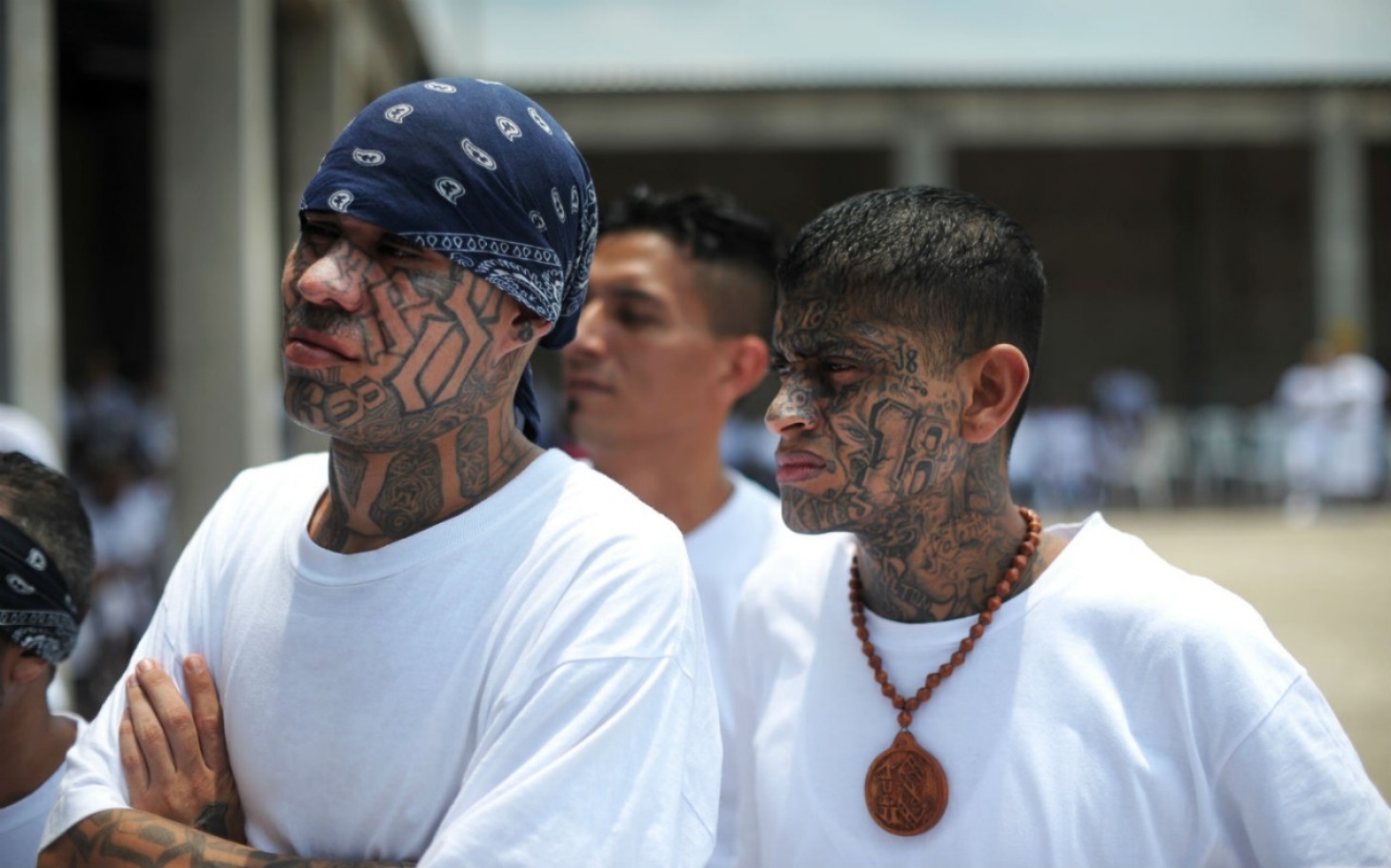 Again I ask: Do leftists actually believe the crazy s*** they say, or do they only say it because they think you’ll believe it?

The latest left-wing lunacy, now picking up steam in academic journals and among “progressive” politicians in cities ruled by Democrats, is the cry to abolish police (https://www.city-journal.org/abolish-police-call-to-action). Yup–get rid of all the cops. This is especially popular with nut-job politicians in Seattle–called “Free-attle” by criminals, because it’s such easy pickings there–and the killing fields of Chicago. I wonder how long it would take to depopulate Chicago, once you remove the police.

We have to do this, these geniuses say, because having police is sorta kinda like having slavery.

Besides, they say, we don’t need cops! According to some head case at The Nation, simply replace your police forces with “full social, economic, and political equality.” Damn, why didn’t I think of that? All ya gotta do is abolish poverty, sez The Nation, and people will just stop doing bad things. We all know rich people never do bad things.

What makes these wackos think they can get people to believe them? Do they have that much faith in colleges and public schools?

And once again we see the racism of the Left: “minorities” are totally incapable of behaving like civilized human beings, so they shouldn’t be expected to.

The Left needs to be utterly defeated in this year’s elections. We are in the most grave danger if they aren’t.

12 comments on “Now They Want to Abolish the Police”