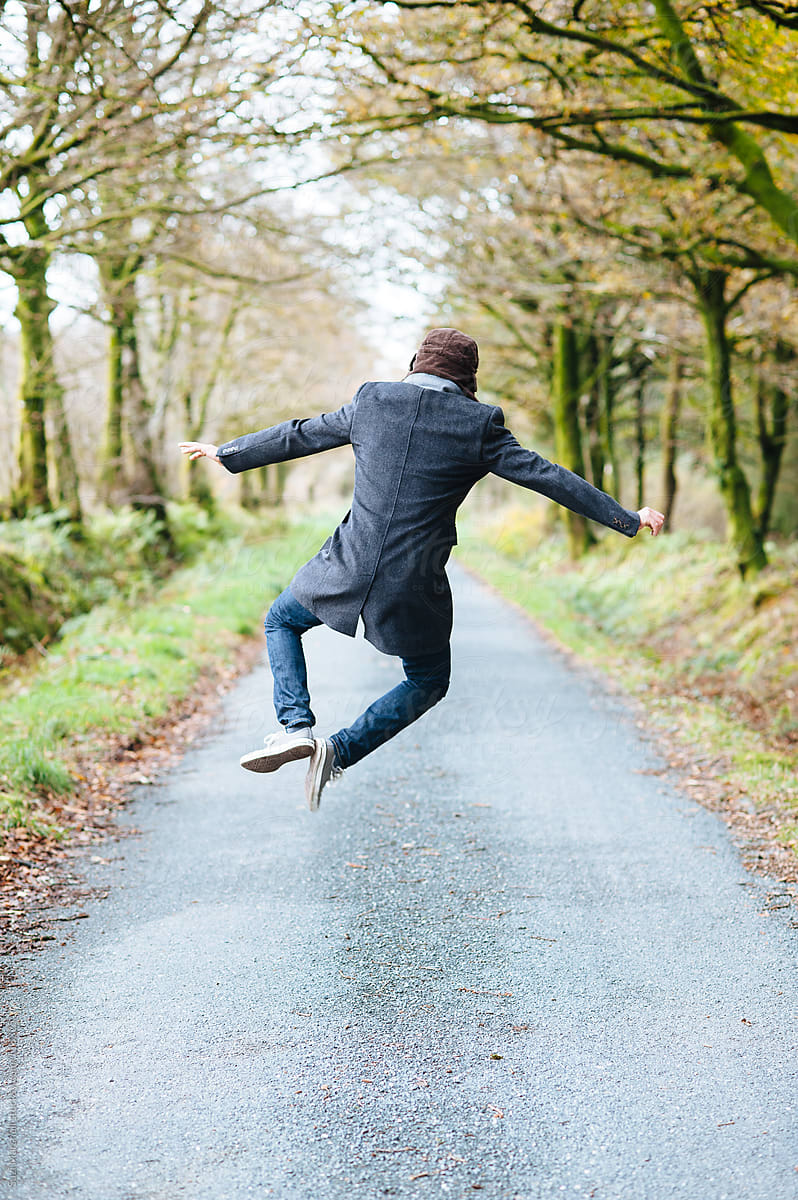 I take expensive eye drops to stave off glaucoma, and last week I was about to run out of them. I called the doctor’s office. They didn’t have any samples at that office, only at the other one, which wouldn’t be open till Tuesday, today. They told me how I might get the prescription refilled, but the procedure was complicated and unlikely to succeed. So I said I’d wait till Tuesday and get a sample at their other office.

I called about that this morning. During the intervening days, the practice’s communications system seems to have fallen apart. No more email, no menu, nothing left but a generalized voice mailbox for everything. The best I could hope for would be a call-back at the end of the day, when it’d be too late to do anything about it.

With no assurance that anyone would be there today, I went there. Behold! I walked in, the waiting room was empty, only three of the staff on duty–and they hunted up a sample bottle and gave it to me! I’d have turned a cartwheel then and there, only I feared it might upset them.

Riding the hot streak, I went on to our little Main Street newsstand, here in town, to see if I could get rubbing alcohol, which they don’t have at the supermarket anymore. I don’t know how they do it, but these guys keep needful things in stock that the bigger stores can’t seem to obtain. Not only did I get my alcohol; I also was able to get a bottle of quinine water, another thing they’ve run out of in the supermarket.

And then our bottled spring water delivery showed up when it was supposed to. When you’re hot, you’re hot!

Thank you, doctor’s office staff, for ignoring all the red tape and simply solving my problem. Thank you, local newsstand. What would we do without you? I don’t know, and I don’t want to find out.