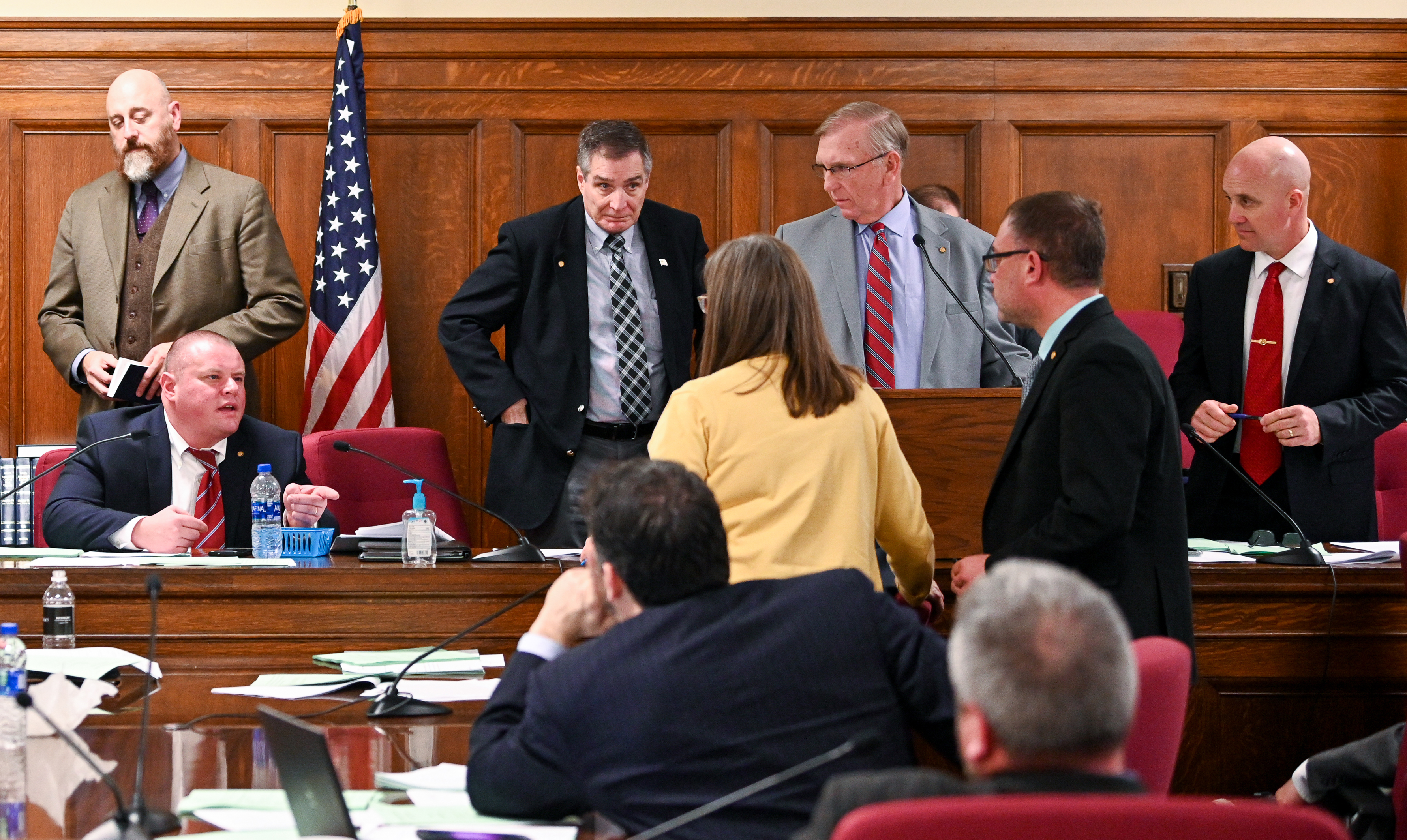 Auto accidents are by far the leading cause of accidental death in the United States; and some of our leaders mean to put a stop to it.

At a special conference of the National Assn. of Democratic Mayors and Governors (NADMAG) yesterday, a steering committee (what else?) unanimously recommended that from now on, only “essential persons” be allowed to drive cars.

“If it saves one life, it’ll be worth it!” said Mayor Saruman Smith, of Poobah Falls, Vermont. “Actually, it’ll save a lot of lives. And it’ll be a big boost for public transportation, once the deplorables aren’t allowed to drive anymore.”

“Essential persons” who will keep their driving privileges include members of the association and their families, government employees, LGBT persons, and undocumented migrants.

Ahab Saul, governor of Gomorrah (“the 57th state!”), has high hopes for NADMAG’s recommendation to be passed into law.

“I had a wonderful terrific phone conversation last night with Speaker Pelosi, and she’s all for it!” he said. “She practically guarantees passage in the House. And our next president, our beloved Joe Biden, has promised to do everything in his power to get the legislation passed by 2012 at the latest. We’re practically there already!”

Slipping and falling at home is another prominent cause of accidental death, Gov. Saul said, which NADMAG might address. “A lot of good can be accomplished by forbidding people to go up or down stairs,” he said. “We’re certainly going to look into this.”

7 comments on “They Won’t Let You Drive Your Car”