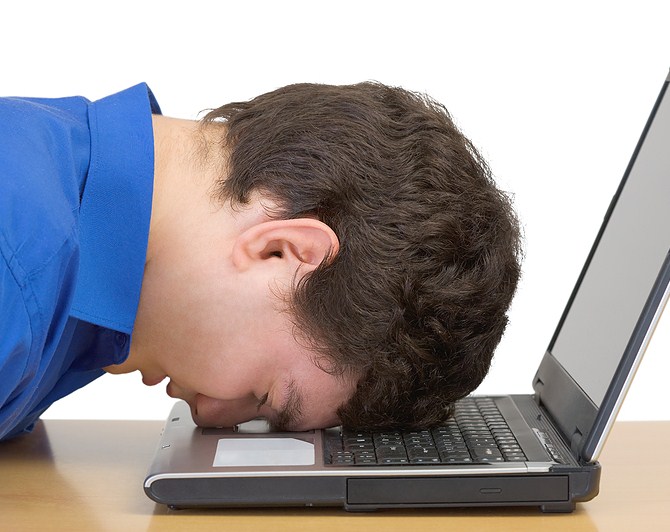 Back in the 1990s, when the implosion of the paperback horror market stopped my career as a horror writer, I was desperate to get back aboard that sinking ship and decided I needed a literary agent. I’d had one years before, a famous agent in New York City, but he did nothing for me. I set out to find a new one.

I wound up with Perry J. Browne, who, with his wife, ran the Pema-Browne agency. He wasn’t able to resurrect my career, but at least he always had time to talk to me and I learned a lot from him: mostly about trends in the literary marketplace that were making him think it was about time he retired.

Perry’s chief source of discouragement was the changes in the marketplace, with editors being hired whose best asset was a willingness to work for peanuts, and corporate bean-counters replacing editorial directors whose only concern was to publish the best books they could find.

Remember Tony Hillerman, who wrote a series of Navajo police mysteries? These were highly successful. But Perry knew what Mr. Hillerman’s first editor had to say about these books: “They’d be pretty good if only he’d leave out all the Indian stuff.”

He also knew that my last editor at a certain New York publishing house had a habit of losing manuscripts and fumfering around with the ones he didn’t lose, sloppily “editing” them at the last possible moment–which made for some pretty sloppy books getting published that shouldn’t have been published at all. It was the sort of thing that made retirement seem increasingly attractive.

Perry, you couldn’t get my books published but I’ll never forget your patience, your gentle but necessary criticisms, your stories of the inner workings of the publishing world, and, most valuable, your friendship. You were of the old school–and that was a mighty fine school. I’m proud to have been one of your clients.

2 comments on “My Favorite Literary Agent”