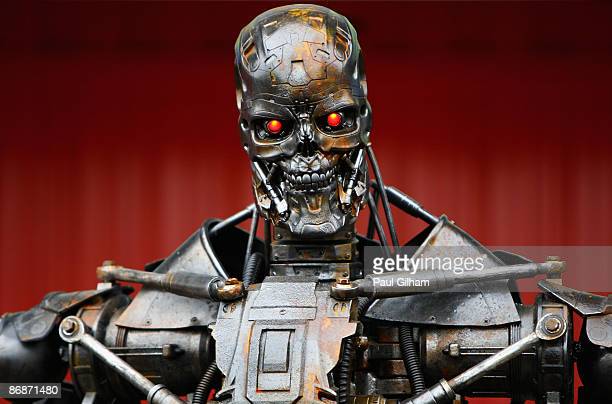 If your ex-boyfriend phones you every day, long after you’ve told him, many times, that you don’t want to hear from him again, you can take his butt to court–right? I mean, that’s harassment, isn’t it? Like, it’s stalking!

So how come it’s okay for the same fly-by-night businesses to phone you every single day no matter how often you curse them, razz them, hang up on them, or scream? “This is your final notice…” for the ten thousandth time. “This is an apology call…” “This is an important message…” Yeah, right. That’s why it’s being delivered by a robot?

They call you every day. You’d think, after the thousandth time or so, that it’d dawn on them that you don’t want what they’re selling. But it doesn’t, because it’s not possible for anything to dawn on a robot.

The persons responsible for these calls should be prosecuted for harassment. They should be treated like stalkers, because that’s what they are. And I’m dashed if I can see how they get away with it.

I have lived in Metuchen, NJ, all my life. I have been married to my wife Patricia since 1977. I am a former newspaper editor and reporter. I was also the owner-operator of my own small business for several years. I wrote various novels and short stories published during 1980s and 1990s. I am a long-time student of judo and Japanese swordsmanship (kenjutsu). I also play chess, basketball, and military and sports simulations. END_OF_DOCUMENT_TOKEN_TO_BE_REPLACED
This entry was posted on Friday, May 29th, 2020 at 10:39 am and tagged with culture rot, getting away with harassment, nuisance phone calls, robo-calls and posted in civics, Pop Culture. You can follow any responses to this entry through the RSS 2.0 feed.
« By Request, ‘an old Russian Christian Song’
An End to Social Media Censorship? »