Welcome Back, Joshua (and Just a Few Thoughts on Other Things) 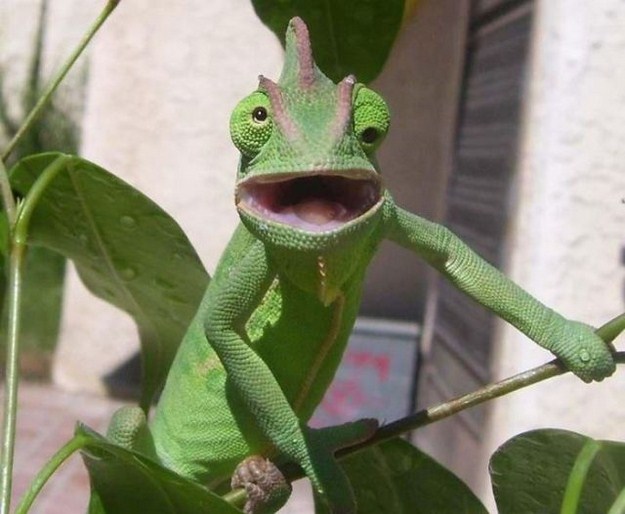 For those of you who haven’t read the comments, our esteemed colleague Joshua has returned to us. It turns out he just felt like taking a break from social media. Dude, that’s all right–but next time, just mention it to somebody. So we don’t have to worry about the corny-virus getting you.

May was cruising along swimmingly until this past week. I don’t know about the virus, but this blog’s curve got flattened, but good. Yesterday was the lowest viewership we’ve had in years. The whole week was pretty poor, and wiped out May’s chance of being our first 12,000-view month.

Thing is, I am totally mystified as to what causes this. If only I knew! Then I could avoid it. Not even Byron the Quokka was able to get this week kick-started. Was it something I said?

I missed the new Father Brown season. In the first episode, the priest gives a wink and a nod to a lesbian relationship; and the second episode, which we turned off some ten minutes into the show, was shaping up to be about your friendly neighborhood abortionist with a heart of gold.

Our problem is not just that we follow false prophets. We also follow insane and stupid prophets and never, ever gain by it. What do we get for turning our culture inside-out to accommodate transgender wackos? Absolutely nothing–and we incur a spiritual pollution, to boot.

Heaven help us if we aren’t.

I have lived in Metuchen, NJ, all my life. I have been married to my wife Patricia since 1977. I am a former newspaper editor and reporter. I was also the owner-operator of my own small business for several years. I wrote various novels and short stories published during 1980s and 1990s. I am a long-time student of judo and Japanese swordsmanship (kenjutsu). I also play chess, basketball, and military and sports simulations. END_OF_DOCUMENT_TOKEN_TO_BE_REPLACED
This entry was posted on Saturday, May 30th, 2020 at 11:13 am and tagged with a message to my readers, blog viewership, Father Brown, heeding God's warnings, learning from our errors, lee duigon blog and posted in Pop Culture, Uncategorized. You can follow any responses to this entry through the RSS 2.0 feed.
« ‘Laos’ Mysterious “Plain of Jars”‘ (2017)
Mr. Nature: A Weed that Shoots Back »

11 responses to “Welcome Back, Joshua (and Just a Few Thoughts on Other Things)”