Because They Say So??? 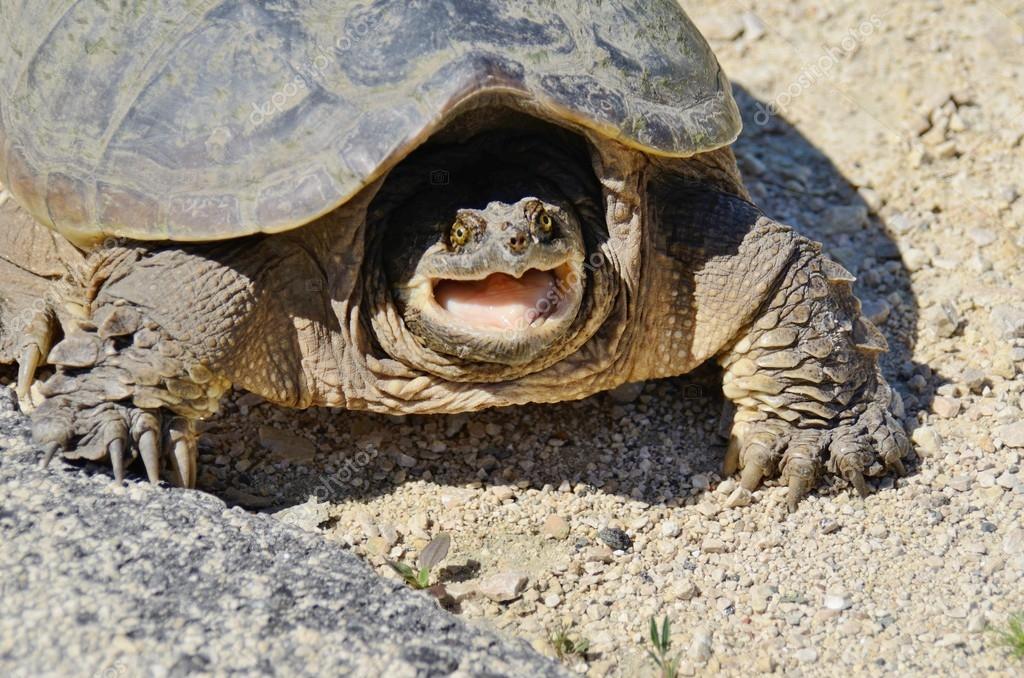 On the radio this morning I heard a discussion along the lines of “Oh, well, we didn’t need those statues, did we?… And it looks like The Star-Spangled Banner has to be kicked to the curb, a lot of people don’t like it…”

What? We erase our history, we turn our culture inside-out, we submit to all kinds of arbitrary changes–because some left-wing losers say so?

Have we no character? Have we no backbone? Are we the same nation that dumped the blanking tea into the harbor because we wouldn’t pay the tax?

When those schmendricks on the left demand that we do something, we should make a point of doing exactly the opposite, saying “No!” as loud and clearly as we can.

What happens when you find a snapping turtle and wag your finger in his face?

Your new nickname is “Stumpy.”

It’s time we got these creeps out of our face. One way or another.

I have lived in Metuchen, NJ, all my life. I have been married to my wife Patricia since 1977. I am a former newspaper editor and reporter. I was also the owner-operator of my own small business for several years. I wrote various novels and short stories published during 1980s and 1990s. I am a long-time student of judo and Japanese swordsmanship (kenjutsu). I also play chess, basketball, and military and sports simulations. END_OF_DOCUMENT_TOKEN_TO_BE_REPLACED
This entry was posted on Friday, June 26th, 2020 at 12:36 pm and tagged with current events, destroying America, liberals vs. America, stand up for America, stand up to liberals and posted in civics, news. You can follow any responses to this entry through the RSS 2.0 feed.
« By Request, ‘The Prayer’
Deride and Rule »