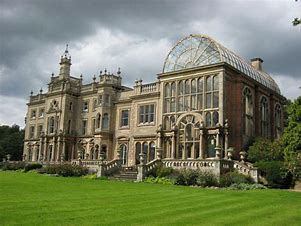 One comment on “The Whole Thing Freaks Out (‘Oy, Rodney’)”