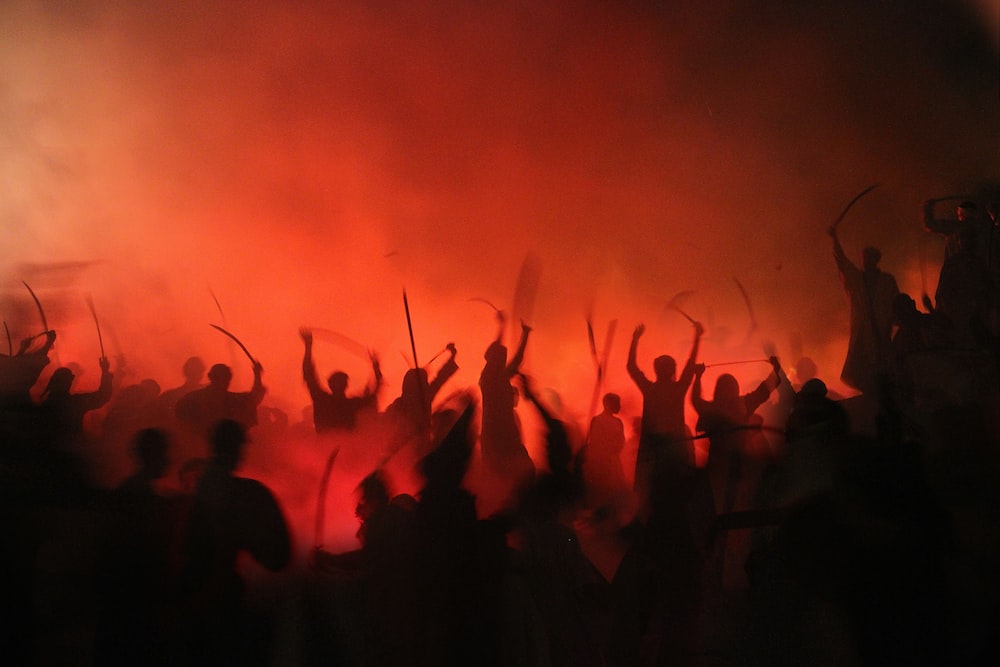 I’d like to know why the Democrat Party has transformed itself into the Riot Party. Something must motivate them to be the Riot Party. I’m trying to figure out what it could be.

*They are convinced that all this civil unrest will be blamed on President Donald Trump, and the voters will turn to them to stop it. How, exactly, do they get this blamed on Trump? And I don’t know about that argument, “Give me what I want and I’ll stop vandalizing your car.” And what if the Riot Party is wrong in thinking the riots will stop when they say “Stop”?

*They’re already convinced they’re toast, and just want to take down as much of America as they can. Maybe if the country collapses into civil disorder, they’ll have another chance to take it over. If there’s enough chaos, a lot of them won’t have to worry about being tried and sent to prison. Or maybe they’re just so mad at the American people, they can’t see straight: all they can do is lash out.

There are probably other motivations that are just as possible as these. We are trying to read the mind of the Riot Party, no easy task for normal people.

What do you think? What makes the Riot Party tick?

Here’s your chance to light up the blog with your own theory!

12 comments on “What Motivates the Riot Party?”