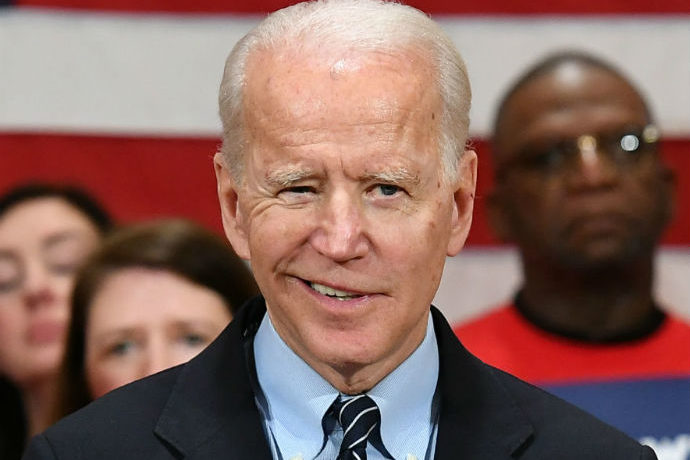 Did you ever doubt that liberals were rooting for the Wuhan Doomsday Virus? Just like they rooted for a recession.

Well, now the arch-left Washington Post is complaining that the Center for Disease Control is conspiring with President Donald Trump to make people think the COVID-19 crisis is over and we can all go back to living like human beings. And so the release of startling new information by the CDC–to wit, that there have been only 9,000 deaths due to COVID alone, not 180,000–has got WaPo crying “Foul!”

No, I don’t have a link, you’re gonna have to trust me on this one. The Post has a pay wall so you can’t read their articles unless you pay. Like paying Chicken Little to cry “The sky is falling!” Anyhow, the search page told me enough to get the gist of it.

So suddenly Trump and the CDC are plotting together? Suddenly they’re friends and co-conspirators? And, uh, what do they gain by doing this? And where’s the evidence?

Democrats do not want the pandemic to end. Ever. I don’t think they want the riots to stop, either. Their only hope of getting back into power is via the catapult of chaos. Plus cheating. Meanwhile, they are passionately enjoying the compulsory mask-wearing, social distancing, shutting down churches, and all the rest of the fun that they’ve been having. Dude, you haven’t lived until you’ve handed down a mandate! Their presidential candidate, the re-animated body of Joe Biden (who died in 2017), has promised, if elected, to impose a nationwide all-the-time mandate requiring the wearin’ o’ the mask. I guess it’s a form of diversity. So if you’re out there in the middle of a trout stream in Montana, all by yourself, Joe the Schmo says you still gotta wear a mask.

Those new low COVID numbers are a shock to them.