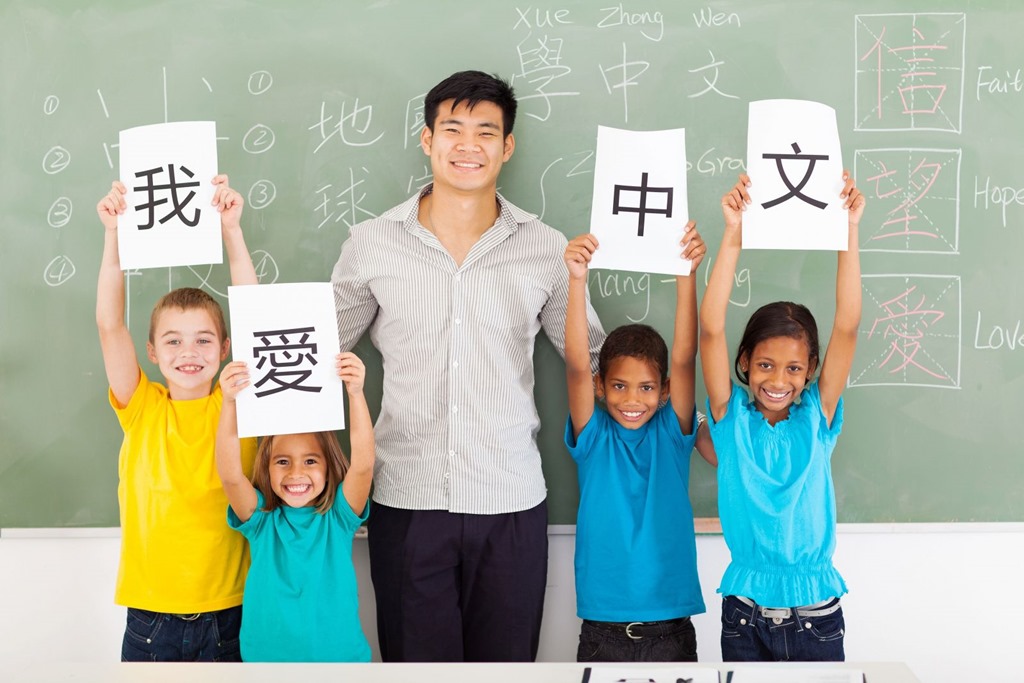 The signs mean “I speak Chinese,” but fire the teacher just in case.

Being woke does not mean you have to know what you’re talking about.

A professor at the Looniversity of Southern California business school has been suspended for using a Chinese “filler word” that supposedly sounds like “a racial slur” in English (https://www.campusreform.org/?ID=15580).

I took Chinese in college, so I know what I’m talking about. Which disqualifies me from being woke.

The word in question is “nay-ga,” which in Chinese means “that” or “that one” and is often used in conversation as the Chinese equivalent of “um” or “y’know,” etc. It does not mean what the idiots at USC think it means.

Remember the Canadian town that was going to erase the number 4 from all its street addresses, because “four” in Chinese sounds, to the untrained English ear, like the Chinese word for “dead”? Chinese people have been using those words, without getting confused, for several millenia. But a few doofuses in Canada thought they ought to protect Chinese-Canadians from their own language.

But virtue-signaling requires no knowledge of any subject. So you suspend a professor for using a Chinese word because… well, because you’re ignorant but you still want to demonstrate your wonderful wokeness.

And they call it “higher education.”

7 comments on “Ooh! He Said a Bad Word in Chinese!”