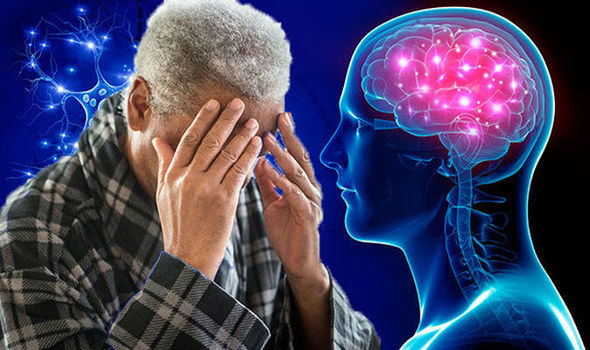 Here’s a really alarming story that we missed somehow when it came out in 2017.

According to a press release by the World Health Organization (https://www.who.int/news-room/detail/07-12-2017-dementia-number-of-people-affected-to-triple-in-next-30-years), cases of dementia, worldwide, can be expected to triple in the next 30 years, from 50 million to over 150 million.

In 2017 the cost of dementia in the United States was $818 billion–and it may be expected to climb to $2 trillion in the foreseeable future.

There are several kinds of dementia, but the most common–and the worst–is Alzheimer’s Disease.

We cannot handle this without God’s help. We aren’t exactly coping with it now. A crisis like this calls for strong families, strong churches, and strong communities. Simply making the government bigger, and funding bigger and costlier bureaucracies, will not accomplish anything.

Hollowing out our culture will leave us defenseless.