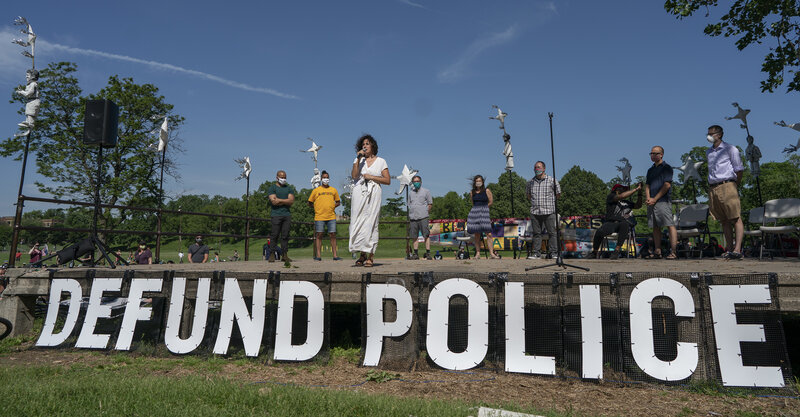 Not such a good idea, after all

Who here is surprised when a city’s crime rate shoots into the stratosphere after the municipal government pledges to “defund police”?

The Minneapolis City Council, with a great deal of fanfare, did this three months ago–and now they seem to be trying to say they didn’t really mean it (http://www.freerepublic.com/focus/f-news/3888541/posts). So now they’re waffling about “interpretation” and “the spirit” of their assertions, they weren’t really claiming that a brigade of social workers can actually replace the police.

But crime is up, way up, in many Democrat-controlled cities, especially wherever the government has openly turned against its own police force–and we’re not even counting the riots. What are the rioters going to do if those city councils change their minds?

When it comes to advocating outright insanity as public policy–look before you leap.