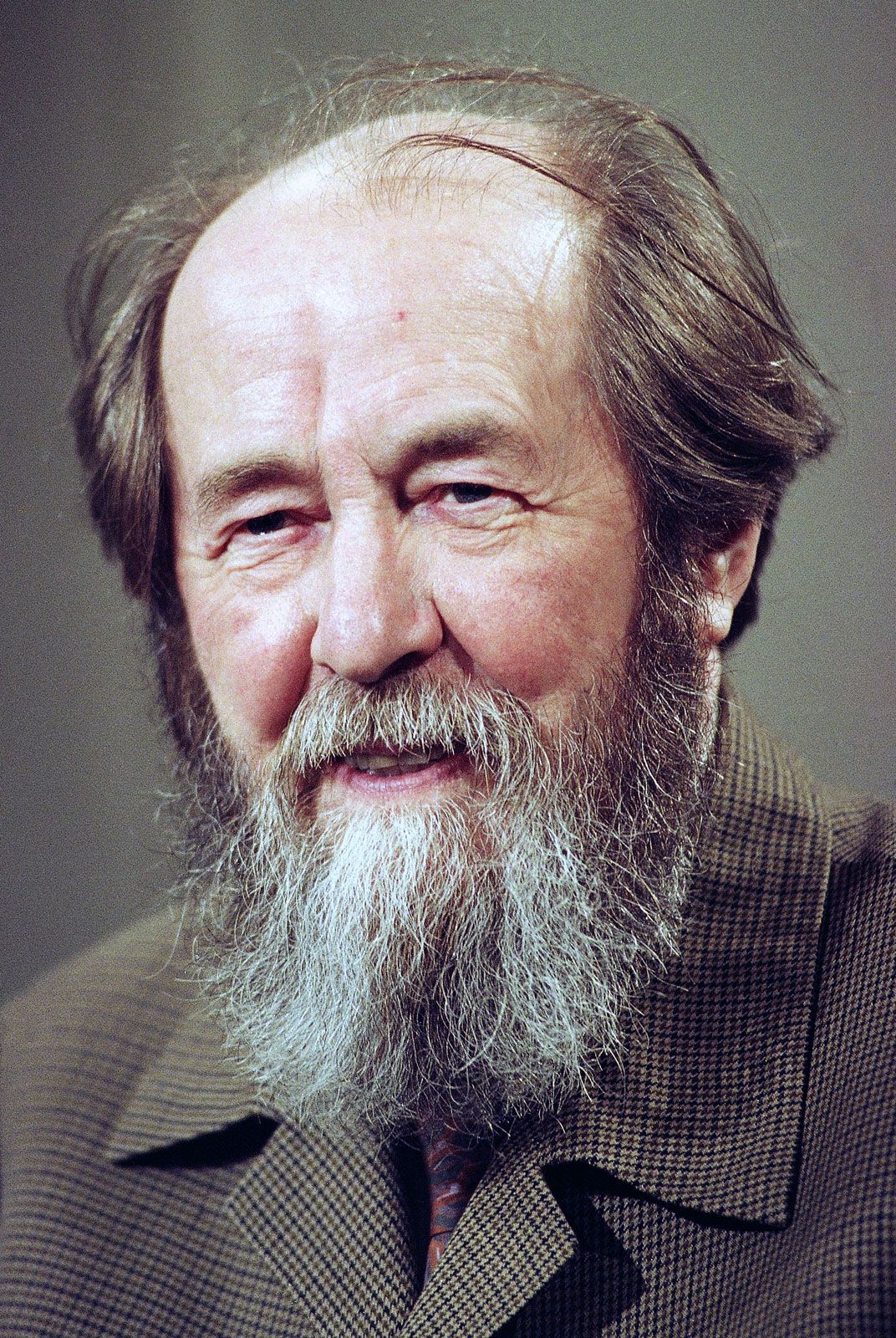 I take it R.J. Rushdoony wrote this essay while Alexander Solzhenitsyn was touring the West and warning anyone who’d listen that communism could happen here; and Rushdoony himself was touring U.S. courtrooms, testifying in trial after trial as an expert witness in the defense of Christian schooling and homeschooling.

Westerners didn’t understand Solzhenitsyn, Rushdoony wrote, because they don’t understand that “anti-communism” is shallow and powerless if the anti-communists are going to buy into the same humanist twaddle that supports communism. That would be belief in “the sovereignty, not of God, but the state.”

No one fought harder for Christian schooling in America than Rushdoony; and by and large, our side has won that battle. But that doesn’t mean the humanists won’t try again to roll back Christian education. They’re always trying.

Western liberals were scandalized when Solzhenitsyn compared American public policies to those of the Soviets. Rushdoony shocked them, too.

Few understood that it was a religious issue. Few wanted to see it that way.

4 comments on “‘Doing Nothing’ (Rushdoony Classic)”