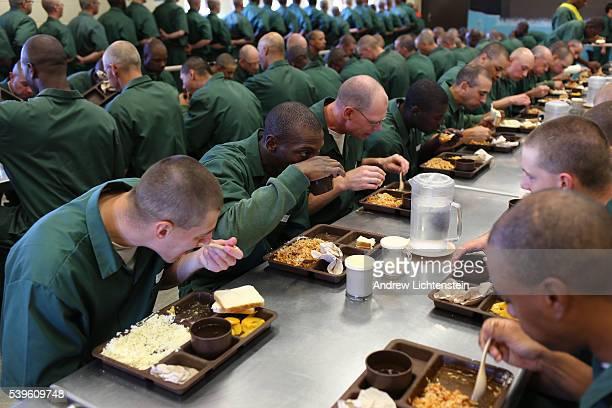 No, I’m not making this up. Scotland’s legislature is considering a bill to make private conversations at dinner subject to “hate crime” laws–in fact, to make virtually all forms of expression subject to these laws (https://summit.news/2020/10/28/scottish-hate-crime-bill-would-criminalize-offensive-dinner-table-conversations/).

See, if your family gets together for a holiday dinner and Uncle MacTavish says something that Auntie Picksnivel finds “offensive” to any “protected group” (you can guess which groups those are: not Christians)… well, she can call the cops and they can bust Uncle Mac for “hate.” Apparently this basic human emotion is to be outlawed in Scotland. Gee, why didn’t we think of that? Who knew getting ride of hate could be that easy?

Under the proposed new law, J.K. Rowling would now be facing up to seven years in prison for saying women are women… because “transgender persons,” a protected group, a Cherished Minority, had found her words “offensive.” Anyone can find anything “offensive.” Heaven help you if a Cherished Minority Person of Indefinite Gender is offended by your remarks about the weather.

Massive censorship, a heavy boot on the back of the neck–in the land of William Wallace.