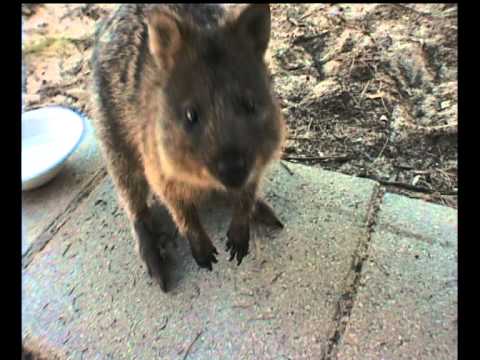 G’day! Byron the Quokka here–and that unfortunate bloke in the picture is Uncle Shinbone, who woke up thinking it was Saturday.

You should’ve seen him spin! He forgot that Quokka University isn’t open yet, but he remembered he’s supposed to teach a class in Great Civilizations That Didn’t Invent Pick-up Sticks and of course he didn’t want to be late for that… and then, with much puffing and panting, he went to the wrong place! Some guy’s house. Not the blinkin’ lecture hall. By then he reckoned he was already half an hour late. At last someone whispered to him, “Pssst! It isn’t Saturday, and anyhow the university isn’t open yet.” It was a great load off his mind.

Meanwhile, I’ve been invited to help run the Christmas Carol Contest. “Invited” means “We still won’t listen to you and give out bicycles as prizes!” I don’t know that I want any part of this charade.

But then it’s for Christmas, isn’t it? So I guess I’d better pitch in.

4 comments on “It’s Not Saturday”