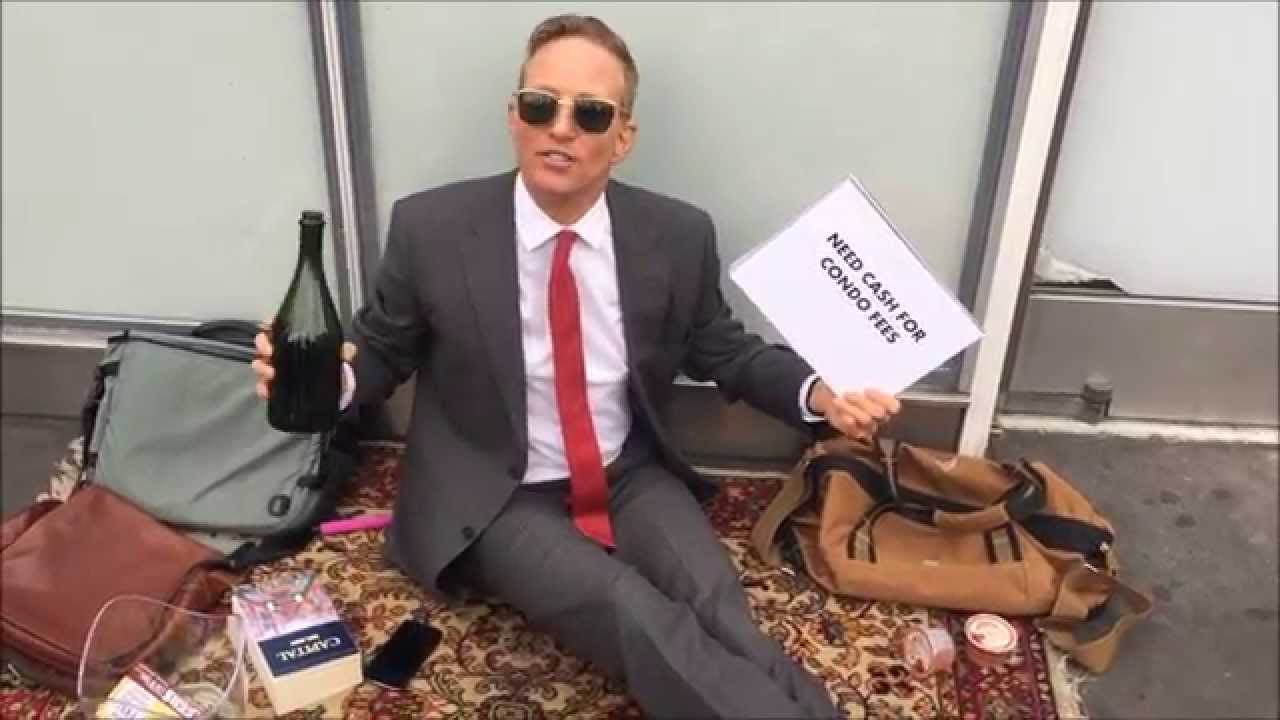 And now they want our money.

The most depressing thing about this juncture of history is not the massive election fraud that has saddled us with an illegal government. Even more depressing than that is the sheer determination, by all sorts of important people, not to do their duty.

Evidence of fraud? We’ve got boxcar-loads of it. But can we find a court to look at it? Not on this planet. And even when they concede the abundant evidence of fraud, they still refuse to do anything about it! “Well, yeah, all right, there’s 200,000 fake votes in here, and the only legal remedy is to take ’em out; but that would, like, totally change the outcome of the election! And we’re not gonna do that.”

They will not do their duty.

Because we have a professional political class; and when push comes to shove, regardless of party affiliation, they stick together. They never side with the American people.

Donald Trump was an outsider; and his great crime was that he did side with us. So he had to go! The entire political establishment united against him, threw at him every dirty trick in the book, and finally took him out.

Capitol Hill Republicans, and those supposedly “conservative” judges we were getting, were only too glad to see this president brought down. Maybe they let the Dems do all the dirty work; but they were more than willing to share in the profits of it. And heck, if it screws up our republic and puts every election under a cloud from now on… so what?

But what do we do, if we grant that 2020 was a fraudulent election? Hold it all over again? Let Cheatin’ Joe run again? Or simply remove the whole illegitimate Biden administration, void all his appointments and executive orders, and restore Donald Trump to the White House? Yeah, try that one on for size–Democrat riots, coast to coast. And then we’re back to hoping the rioters will go home if we give them what they want.

Republican cowardice has landed us in this trouble. Democrats rioted in Democrat cities all year long, and the GOP never said boo about it. Democrats attacked our president every day for four whole years and change, and the Republicans’ defense of him was, at best, something less than lukewarm.

And now they’re begging us for money!

Go to war and win some battles for us, sunshine. If it isn’t already too late. Don’t come back without a gunny sack full of Democrat foreskins.