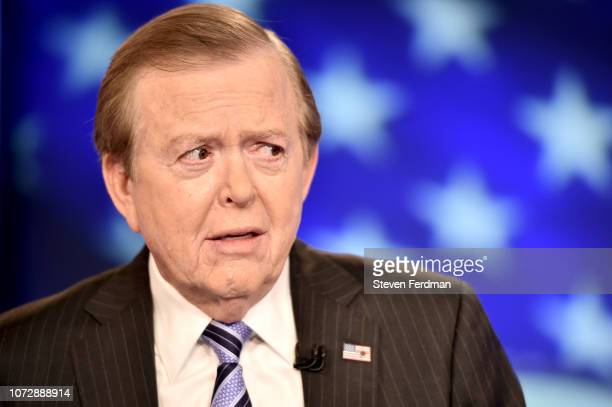 ‘Cause you’re not allowed to say that!

The cowards at Fox said the cancellation was just part of “routine programming alternatives.” Honk if you believe that. And of course the threatened lawsuit by Smartmatic (“Voting Machines ‘R’ Us”) had nothing to do with it.

Sorry, only one opinion allowed–and it had better be a Far Left Crazy opinion, or you’re out of here.

Of course, our Free & Independent Court System Inc. has refused to look at any evidence of voter fraud–so how can we ever know the charges are “unfounded”? See no evil, hear no evil. But do all the evil that you please.

Our institutions and our leaders fail us, one by one and two by two, and we have nothing left but our prayers.