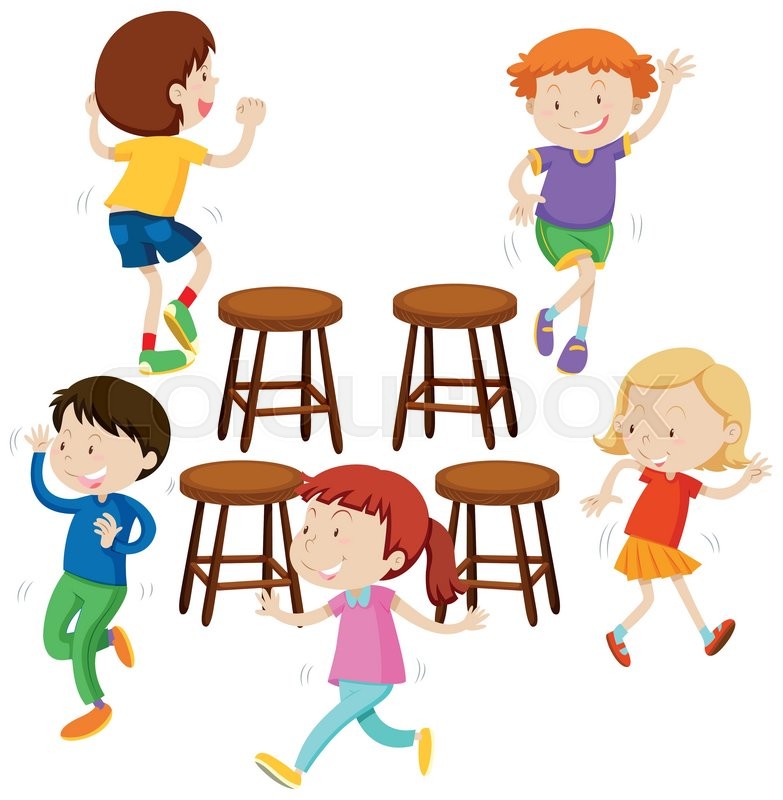 I wonder how this lawsuit turned out. If I were the judge, I would have jailed the plaintiffs and their lawyer for wasting the court’s time.

A Victim of… Musical Chairs

You’d swear people are forgetting how to be human. I hated school, but I did enjoy the games–musical chairs, huckle-buckle beanstalk (what fun that was!), duck-duck-goose… Little did I know, or even suspect, or imagine, that “forcing” kids to play with other children “of disparate build” and abilities exposes everyone but the school janitor to unbearable mental anguish and emotional trauma blah-blah-blah.

They’re trying to turn us into Eloi. So they can be Morlocks and eat us.