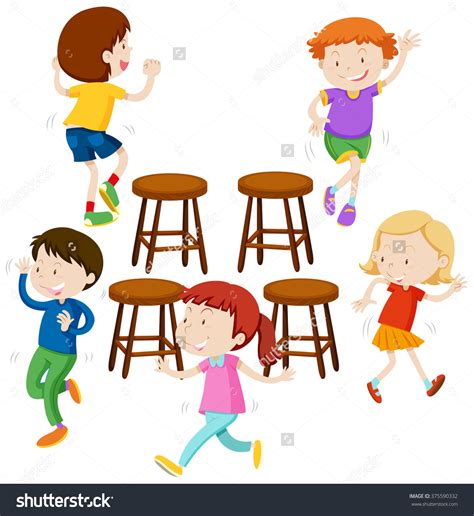 How could they? How could they force defenseless, fragile teenagers to participate in such a dangerous, demeaning activity as a game of musical chairs?

Well, that’s what happened at a tony private prep school in New York City, and it is now the subject of a lawsuit (https://nypost.com/2018/02/21/prep-school-sued-after-student-hurts-her-butt-during-musical-chairs/). It seems one of her classmates pulled the chair out from under her and she fell on her bum. And sustained incalculably horrific emotional damage.

According to the lawsuit, the school was way out of line in allowing–er, “forcing”–kids with “disparate physical skills and builds” to play a game together. For the  benefit of today’s college graduates, “disparate” means “different.” Kids should only be allowed to play games with those who have exactly the same physical skills and builds as they do.

Wouldn’t that make it kind of hard to get up a game of anything but solitaire? I mean, how many people do you know who have exactly the same physical skills and build as yours?

The only question that needs to be answered here is, who’s the biggest schmendrick–the lawyer or the parents?

8 comments on “A Victim of… Musical Chairs”