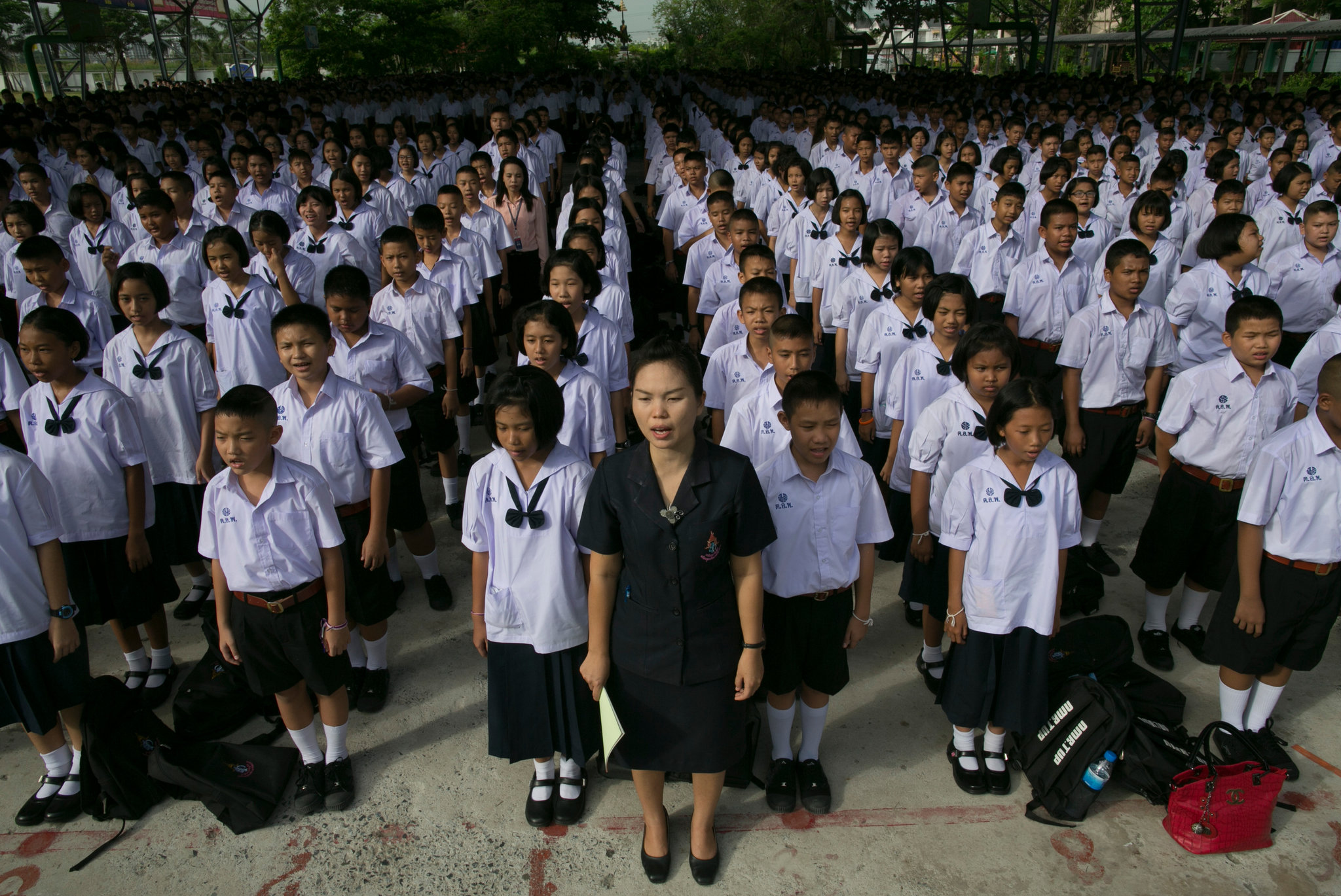 When I was a boy going to school in the 1950s, THE big thing was “regimentation”–making like the kids are in the army. Unless they had a plan to stage some bloody great 18th century-style infantry battles with children, I never saw the point to that.

I mean, everywhere you went but Sunday school it was “Tennnn-hut! Dress right, dress! Count off by fours, count off!” If the idea was to instill in my generation a habit of discipline… then how in the world do you explain the Sixties?

I think my father’s generation sent a mixed message: spoiled us rotten, while at the same time treating us like army recruits. You can’t do those two things at once and expect anything good to come of it.