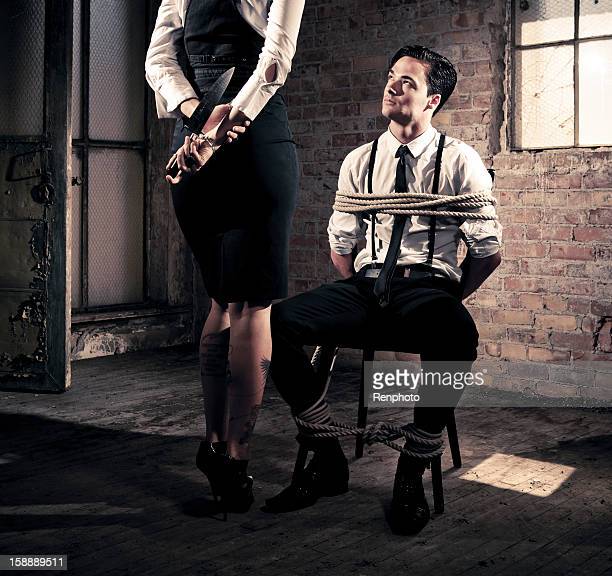 “Is your mind right yet, sunshine?”

Wow! Would you believe it? Bullying people doesn’t really change their hearts and minds! Who would’ve thought it?

I stumbled upon an article in the Harvard Business Review, from 2016: “Why Diversity Programs Fail” (https://hbr.org/2016/07/why-diversity-programs-fail). In fact, years of research and “nearly a thousand studies” prove it.

We find that “policing managers’ thoughts and actions” fails: “Yet laboratory studies show that this kind of force-feeding can activate bias rather than stamp it out… As social scientists have found, people often rebel against rules to assert their autonomy…”

And, “Decades of social science research points to a simple truth: You won’t get managers on board by blaming and shaming them with rules and reeducation.”

Really? Well, dog my cats! You mean you pick on them and they just get… mad?

And, “People often react to compulsory courses with anger and resistance–and many participants actually report more animosity toward other groups afterward.”

Coulda knocked me over with a feather.

And the bad news is… they do it anyway. It’s just too much fun to give it up.