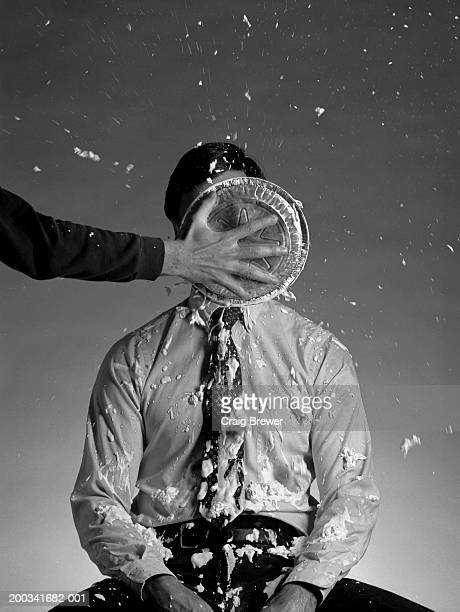 Of course it is! Elijah mocked the prophets of Baal. Then he had them killed. But we don’t propose to go that far.

I’ve been told that calling liberals “pinheads” is going way too far. Call them nice things, like generation of vipers or children of Satan, and they’ll think you’re scared of them and then they’ll push you around some more.

So why mock the wokies of Woke, the leftids, the marching jidrools?

Because they deserve it.

The biggest and sharpest arrow in their quiver is their pretense to intellectual superiority. We should believe them and be guided by them because they’re so smart–way smarter than any of us. Thay bin To collidge!!

This is the balloon that must be punctured. Too many innocent people have been taken in by this fraud. These people need to see the leftist know-it-all get a pie in the face. They need to be there when the creeps are laughed off the stage.

Leftids truly believe their own hype. “We are the smartest people in the world! We are! We are!” This is why it’s so hard to hold a productive discussion with them. Convinced that they are geniuses, why would they ever listen to a hunter-gatherer like you?

I thought “pinheads” was very far from being the most damaging epithet I could’ve thrown at them.

4 comments on “Is It OK to Mock Liberals?”