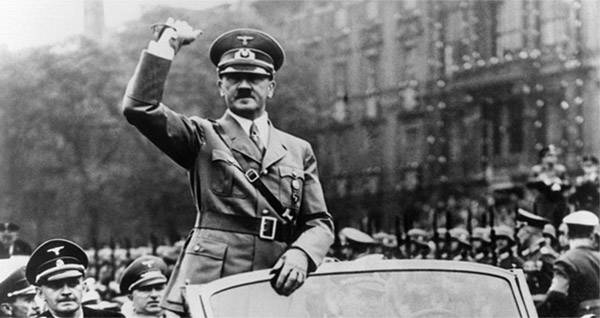 Life is simple for the leftids: anyone who isn’t them is “a nazi.” They don’t know what a Nazi actually is, or was, but never mind.

And they really hate it if you quote the Bible.

Quoting the Bible Makes You a Nazi

I don’t know how many times we have to say this, but Romans 13 does not mean that every psychotic butcher, every slimy crook, every power-mad loon who slithers his way into public office has done so with God’s approval and is therefor entitled to unquestioning obedience. Only people who happen to be in power believe that–because they want to be in power forever.

“Nazi,” just for the record, was an abbreviation for “National Socialist.” Yep, Hitler and his boys were socialists.

Remember that the next time you hear Bernie Sanders or O-Crazy-O Cortez.