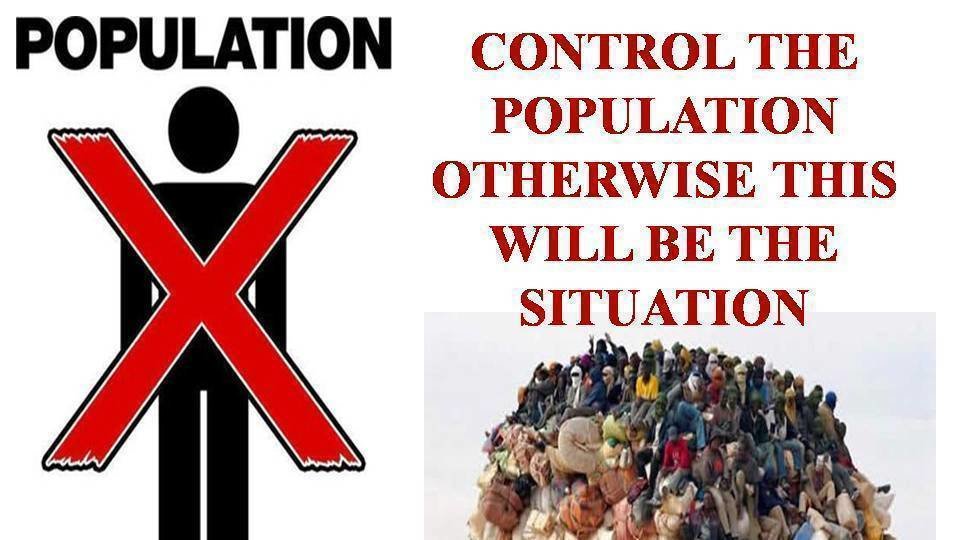 Radical college student who, in her thesis, called a baby “an environmental hazard” (You know, like asbestos in the air, etc.)–

Yup: that’s whom our so-called “president” has nominated to head the federal Bureau of Land Management (https://ussanews.com/News1/2021/06/28/biden-nominee-tracy-stone-manning-back-population-control-called-unborn-babies-an-environmental-hazard/)…

Wait a minute! BLM–does that stand for Bureau of Land Management, or Black Lives Matter? Does Biden understand the difference? Whom does he think he’s appointing to what? Somebody needs to check this out.

Meanwhile, what conceivable excuse could any Republican senator have for voting to confirm anyone nominated by this regime for any position? Why would these senators confirm any appointment by Mr. Senile? Dudes, this is simple–just say “No!”

Unless, of course, you believe that this old crock who spent the whole campaign hiding in his cellar really honest truly got more votes than any other presidential candidate ever and the whole election was like ultra-pristine and fair and honest–

If you believe that, you can vote with a good conscience, or with no conscience at all, to confirm another Far Left loon to a high position in the government.

Better confirm her to head both BLMs until we can sort out what The Big Guy wants.

5 comments on “Another Kook Added to Our… ‘Government’”