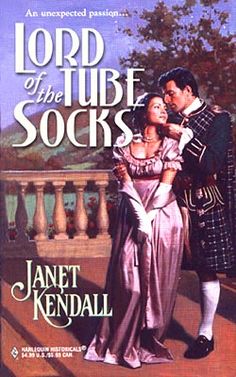 [Editor’s Note: I have to thank Ms. Crepuscular for dedicating this chapter of her epic romance, Oy, Rodney, to Patty and me on our 44th wedding anniversary. And also for the tin of home-made toothpaste sandwich cookies.  –LD]

Violet Crepuscular masterfully–mistressfully?–sets the stage for Chapter CDXXXVII of her epic romance, Oy, Rodney. An army of restive Sea Monkeys demands new worlds to conquer! Scurveyshire’s citizens prepare to fight back with squeaky toys. And in the background lurks The Caecilian.

“We have to face facts,” Ms. Crepuscular lectures her readers. “When you’re dealing with a caecilian, you don’t know which end is which! These South American amphibians, rarely seen even in South America, once dominated the island of Sicily. Now they’re aimed at Scurveyshire. Because the cacophony of a hundred squeaky toys inevitably attracts them!”

The squeaky toys, all of them squeaking at once, will drive the Sea Monkeys back to Paraguay. “But no one,” adds the author darkly, “has survived a full-scale invasion by caecilians. Heck, they don’t even look like amphibians!”

The honest, if not quite all there, yeomen of Scurveyshire even now stock up on squeaky toys, having not even an inkling of the catastrophe that is poised, like sharks around a dying porpoise, to descend on them–

I’m sorry, that last simile was too much for me.

Violet, you’re on your own.