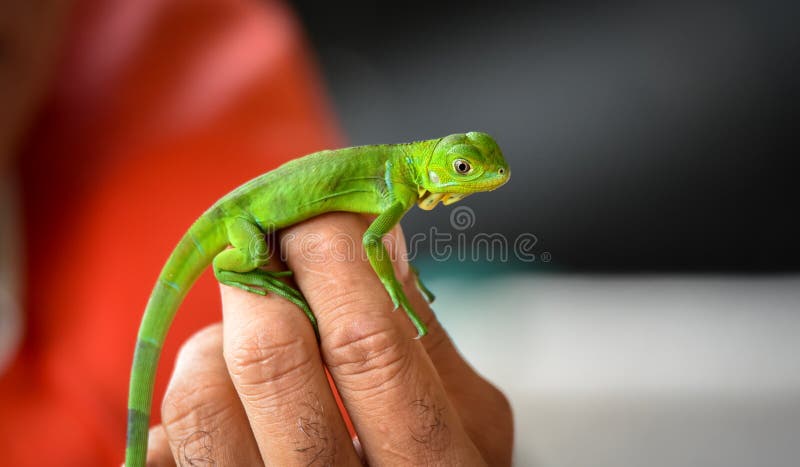 Here’s a nice baby iguana instead of a foul movie.

Okay, I’m going to review a movie without giving its title because I don’t want to be blamed if someone winds up watching it. Suffice it to say that this film is about two sadists being sadistic to each other. Totally without redeeming value. I won’t even attempt to discuss the “star” of the show.

I wish I could unsee this movie. I wish I could forget I’d ever heard of it. I’d like my two hours back, please. And my living room could use a cleansing.

So why did I watch it in the first place?

Because someone whom we trust recommended it to us. Ai-yah, what was she thinking?

Why did we watch the whole freakin’ thing? Well, why do you keep on watching a fire as it burns a building down? Here we kept waiting to see what was the point of the thing. Nyah-nyah–there wasn’t one.

I’m told I take things like this too seriously. Well, sheee-yee. Was “Not disgusting” too high a goal for the film-makers to aspire to? Was “Harmless” too much to ask for? I’ll even settle for “Silly.” It would be a big step up.

Besides just venting, why am I writing this?

Because there really and truly is too much toxic crapola being pumped into our culture. It can’t possibly be doing us any good. I suppose a grown-up Christian has little to fear from it; but to grow up with stuff like this as your cultural diet can’t be beneficial. I mean, how much of this stuff can anyone absorb without losing his sense of evil?

I’m not asking for every film to be a classic. All I want is for a movie not to be a dumpster fire. If that’s setting the bar too high–well, I can’t help it.

9 comments on “A Movie Too Disgusting to Name”