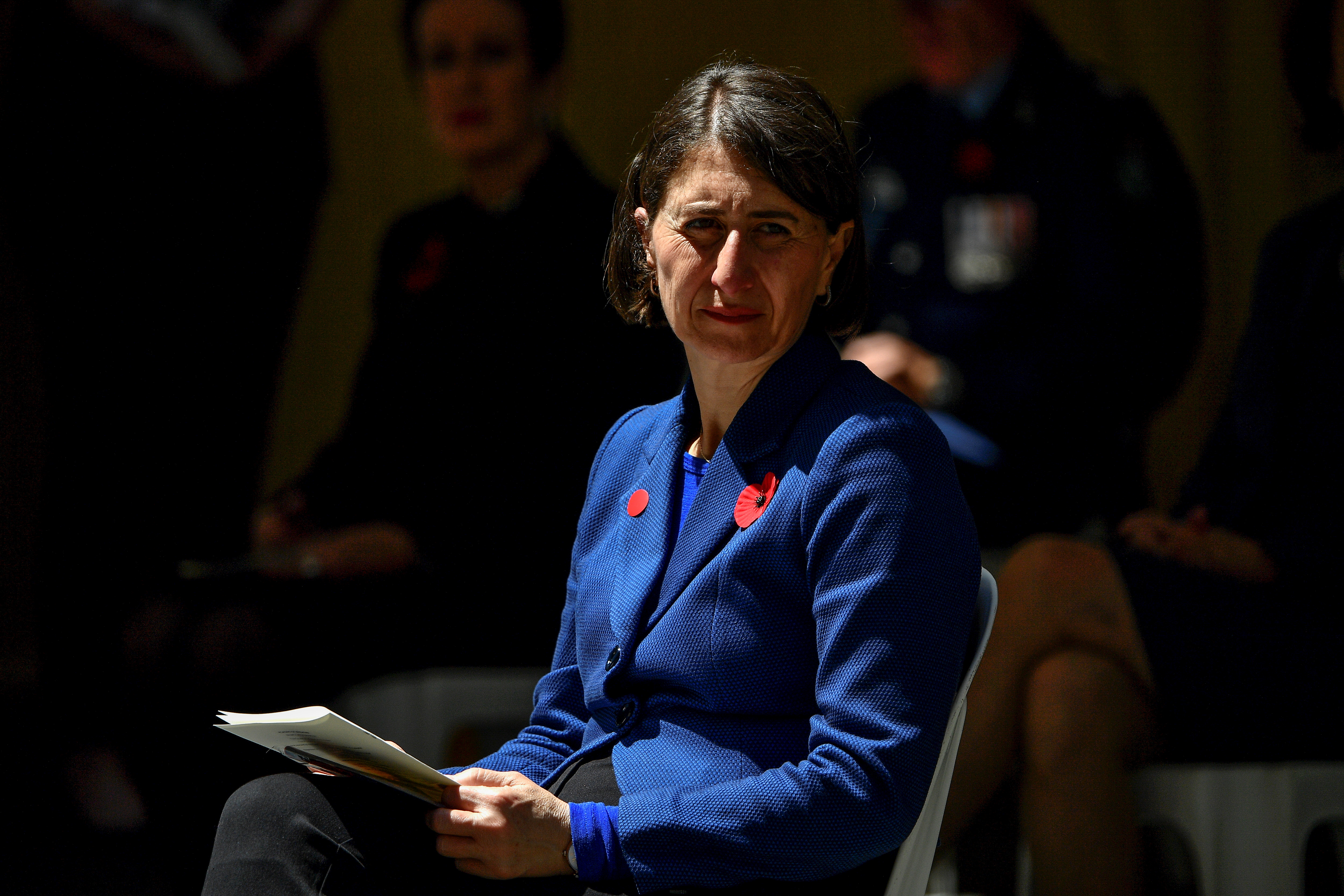 Australia is having a very bad time of it, lately. And it’s not just the country’s COVID panic, either.

The premier of the state of New South Wales, Gladys Berajiklian, has announced her resignation in response to a corruption probe that seems to be zeroing in on her and other government officials (https://www.reuters.com/world/asia-pacific/australian-state-corruption-watchdog-says-is-investigating-nsw-premier-2021-10-01/). This is the premier of the state who ordered its people to stop talking to one another.

Don’t you love it when the people who presume to order you around and lock you down are themselves guilty of all sorts of mischief–for which they are lavishly rewarded?

Berajiklian, who has been premier of NSW since 2017, insists she’s as clean as Ivory Soap. Maybe someday we’ll know, one way or another.

Meanwhile, we have this “Great Reset” by crooks and scalawags who want to rule us–all for our own good, of course.

Feh! Well, here in America we have our own Big Guy to rob us blind.