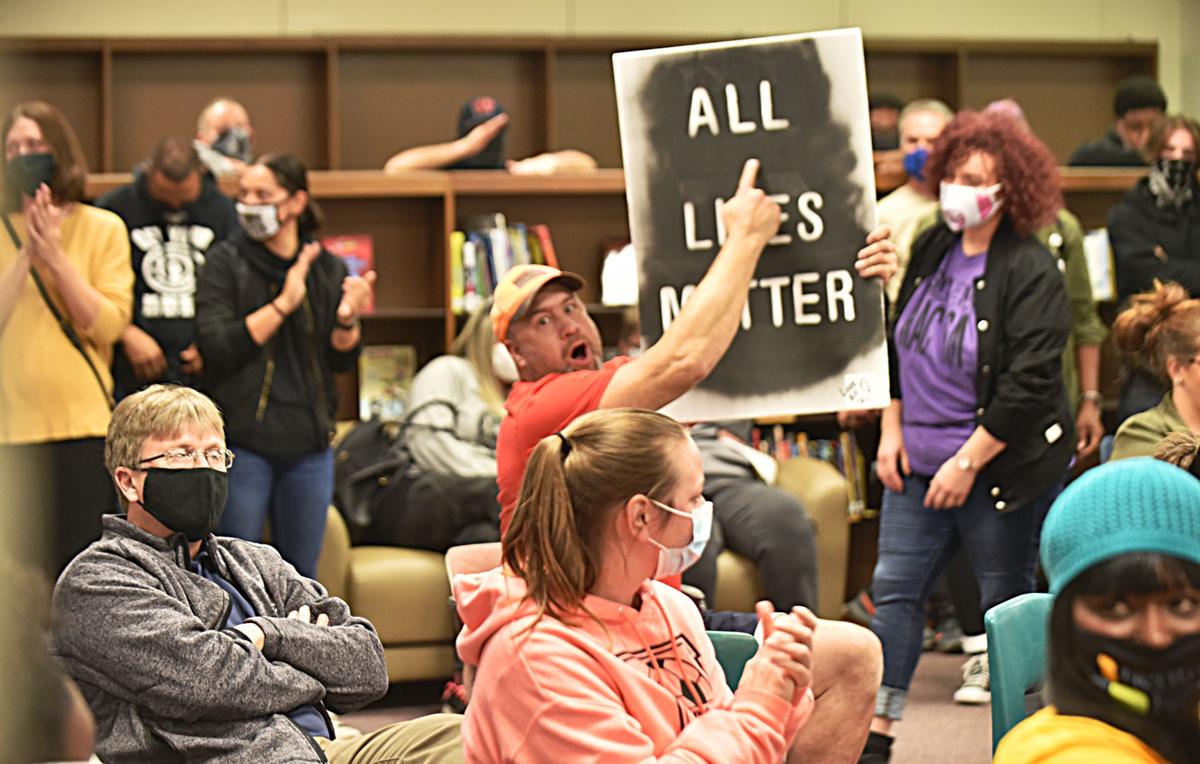 Alienating the public… every day

The school boards associations of Louisiana and Virginia have rejected the National School Boards Association’s demand that the FBI “investigate” parents who show up at public school board meetings to object to the curriculum (https://legalinsurrection.com/2021/10/hand-overplayed-two-school-board-associations-denounce-nsba-reject-ag-garlands-threat-against-concerned-parents/?eType=EmailBlastContent&eId=8ad67027-f337-4fb3-8321-3e22c3e33aad).

Because parents all over the country have been mobbing school board meetings to demand the schools stop “teaching” Critical Race Theory and transgenderism, the National SBA alleged all sorts of threats and “hate” on the part of mothers and fathers throughout America. And US Attorney General Merrick Garland–whose daughter works for a firm that creates and sells “Critical Race Theory” teaching materials–went right along with the hysteria, losing no time in ordering an FBI “investigation.” Parents of public school pupils have been accused of “domestic terrorism.”

America is not amused.

Critical Race Theory demonizes white people and reduces non-whites to helpless non-entities dependent on the government for everything. It trains children to hate and fear each other based on the color of their skin. And “transgender” is simply wicked nonsense.

School boards have been trying to pretend they don’t have CRT in their curricula; but at the same time, teachers’ unions have doubled down on it, vowing to continue to teach it whether the public likes it or not. Shut up and pay, you peasants.

Will more state school board associations disaffiliate themselves from the NSBA, which has profoundly alienated parents nationwide?

Let’s lay it on the line.

For America to prosper, two things have got to go: public education and the Democrat Party. They’ve outlived their shelf lives and gone rancid.

5 comments on “Two School Boards Groups Jump Off the Bandwagon”