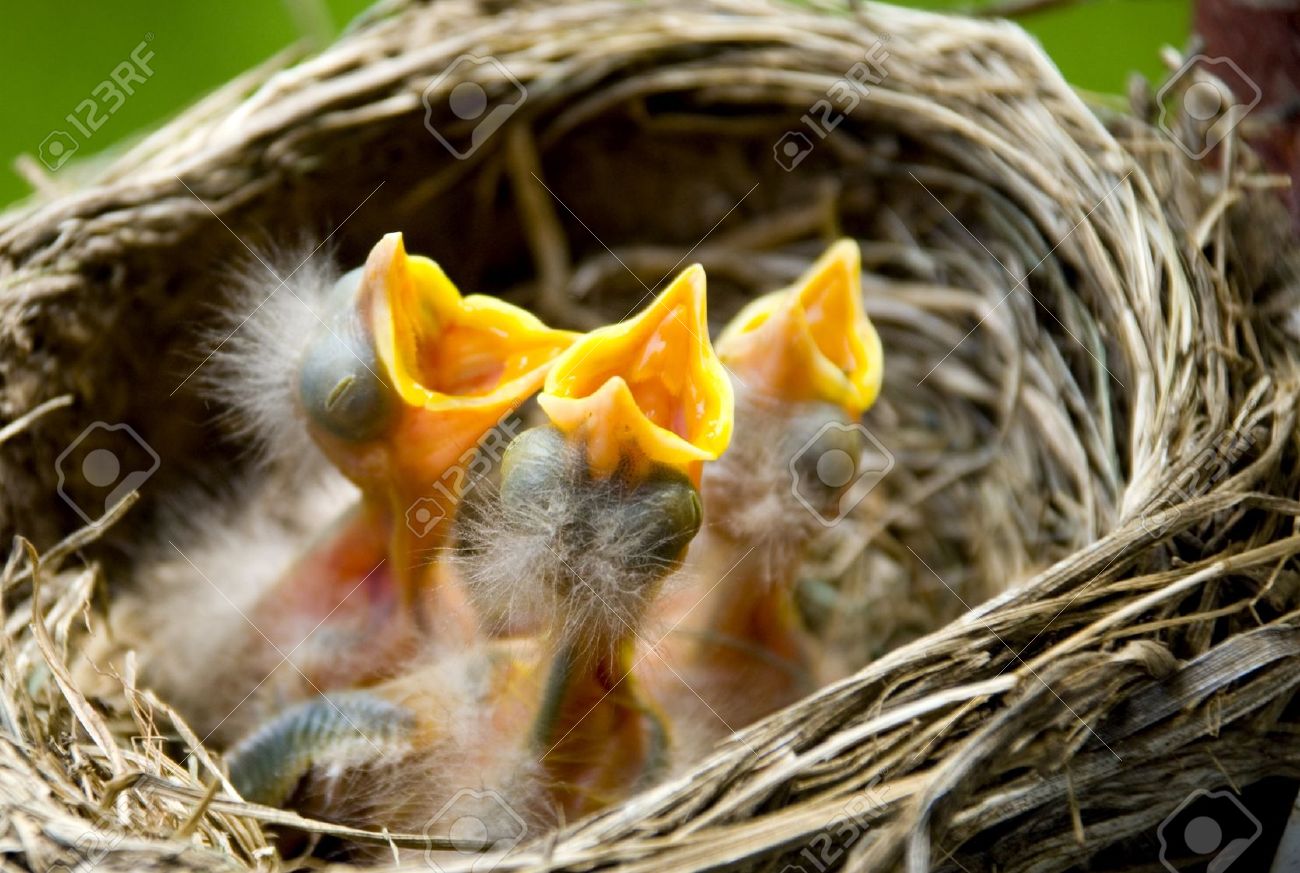 The elections are over–right? They happened last week. There are winners and losers. And there won’t be more elections until next year.

So how come all these out-of-state campaigns are still snowing us under with requests for money? Always more money! Like a bunch of baby birds crying for more worms.

The other day we got an email from the Youngkin Campaign, in Virginia, citing some kind of “desperate” need for more money. Dude, the election’s over and you won! Why do you think people who don’t live in Virginia should keep on sending you money?

I know it has become routine, but I don’t like the whole idea of candidates soliciting funds from out of state. When the smoke clears, whom do they represent?

The 17th Amendment made U.S. senators independent of their respective states. Now they’re dependent on nationwide special interests. “Never mind those little peasants in my state! How can I get more money from the teachers’ union?” And now it’s getting to be just as bad with our House of Representatives.

Who are they representing?

5 comments on “The Neverending Political Campaign”