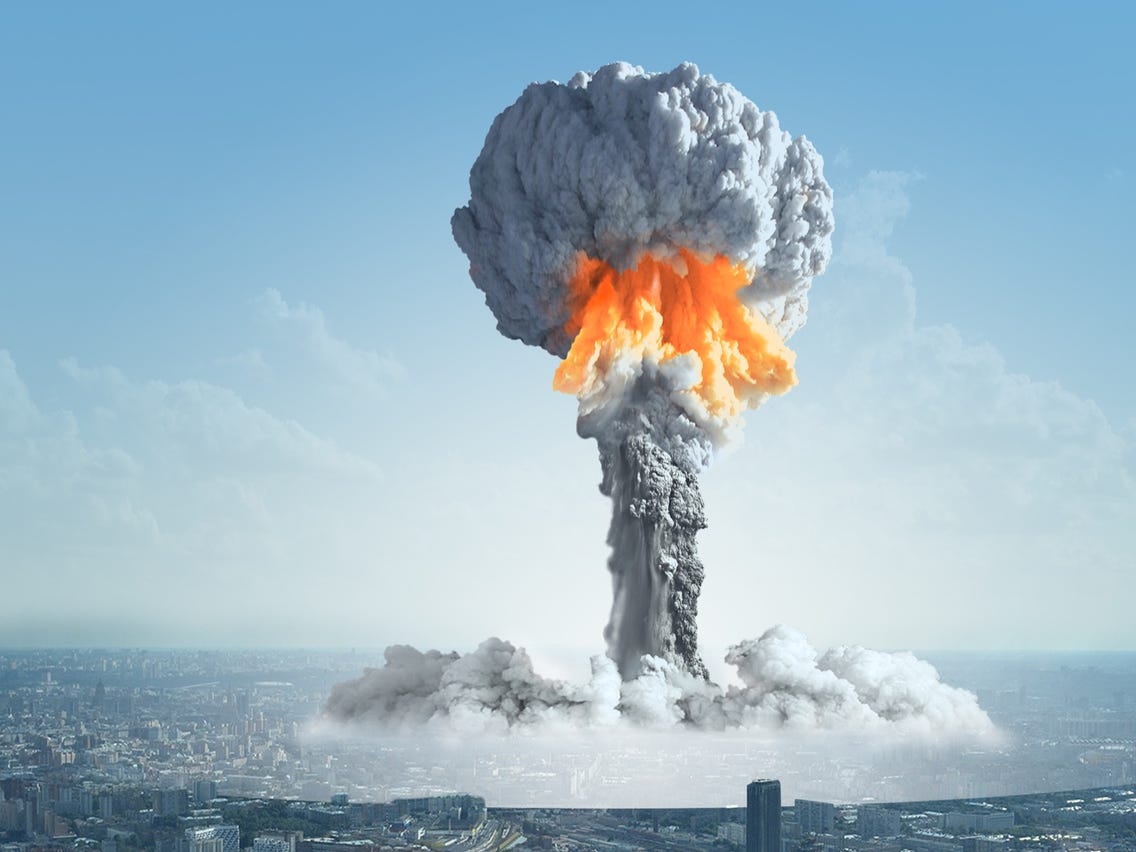 Iran claims the explosion was a controlled military exercise, practicing their air defense skills. Honk if you believe that.

Communications with the area around Natanz have been cut off.

The Natanz facility has suffered fires and explosions in the recent past (https://www.timesofisrael.com/blast-reported-in-vicinity-of-nuclear-site-in-natanz-iran/). Sometimes they blame it on Israel. Other times, they make like nothing happened.

“Oh!” you say. “But why haven’t I heard this news reported on CNN?”

Do you really have to ask? If so, you need to get out more.

Natanz is a key facility in Iran’s campaign to acquire nuclear weapons. If someone did blow it up on purpose, whoever it was deserves the world’s thanks.

Maybe it’ll slow them down long enough for our country to get Iran-abetting Democrats out of office.

(Thanks to Christian blogger S.T. Lloyd [ servehiminthewaiting.com ] for reporting this story where I could see it.)