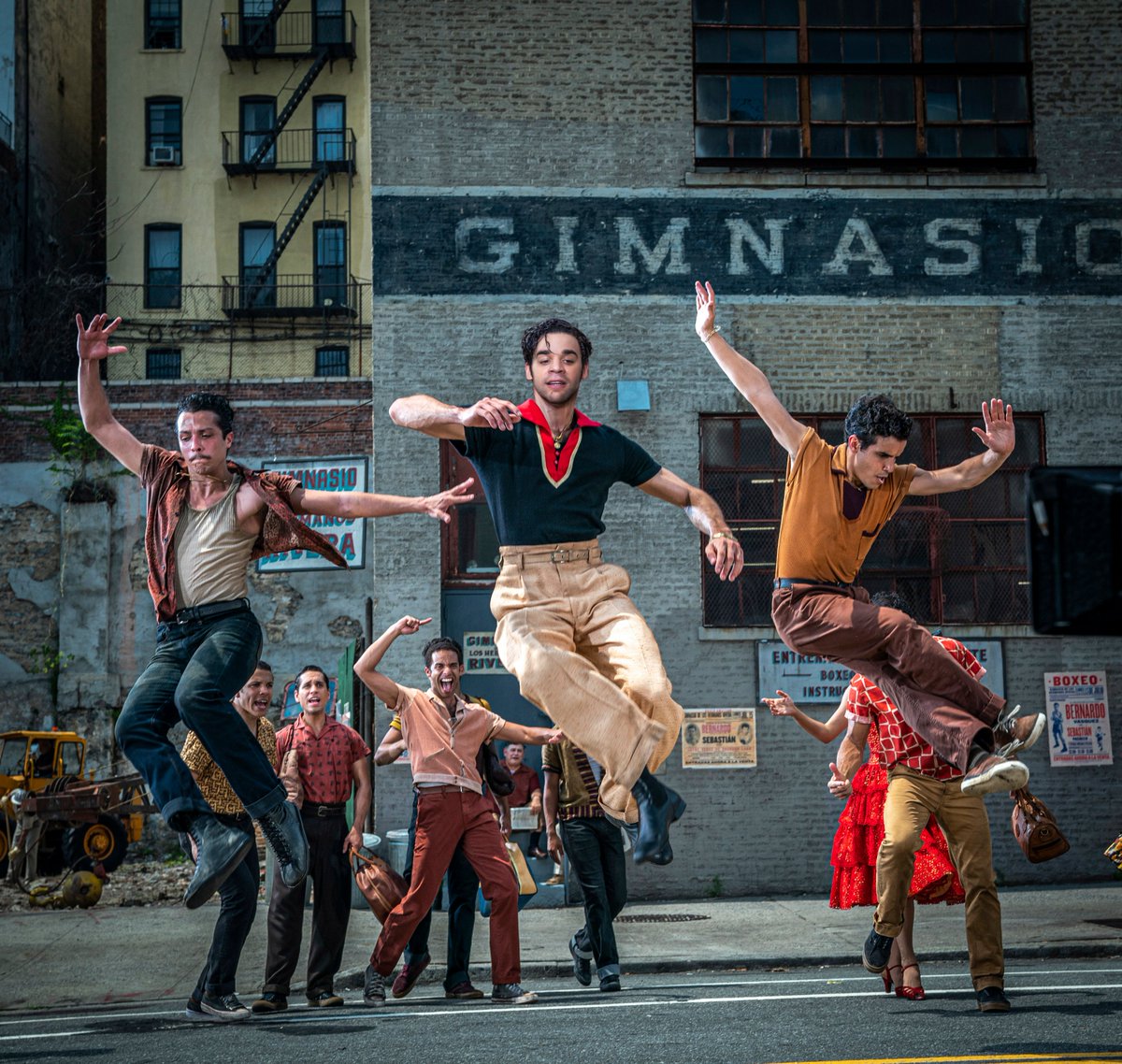 Can this really be as awful as it looks?

When Steven Spielberg is off his game, he’s way, way off (think Twister). This is because his gifts as a film-maker are sometimes overwhelmed by his being a white liberal fat-head who thinks he has to lead Minorities across the street.

So of course in his just-released remake of West Side Story, Spielberg didn’t put in any subtitles for those scenes in which the characters speak Spanish. But don’t worry–he had a genuine stupid reason for it.

Subtitles, he explained to us plebs, are “disrespectful” to Minorities, who at all times have to be handled with kid gloves, they’re so fragile. Oh! And if he’d used subtitles, “It would make English the dominant language.” Aren’t you glad he’s made that clear?.

So far people are staying away from this movie in droves, and white liberal critics are scrambling for excuses: it’s ’cause o’ COVID, it’s ’cause ‘o Christmas shopping, blah-blah.

Look. We already have a West Side Story movie, from back when it was a hit Broadway musical, and it’s considered a classic–so why spend $100 million to remake it? I’d walk a mile out of my way to avoid seeing a musical. But that’s just me.

Spielberg is at great pains to do some antiracist virtue signalling. Guess what, Stevo–the whole country’s sick and tired of it. Racism was dying, on its deathbed–until white liberals revived it. They don’t want it to die. They’ve got too much of their pathetic souls invested in it.

The sooner the whole woke thing comes crashing down in ruins, the better. Pray for that to happen soon.