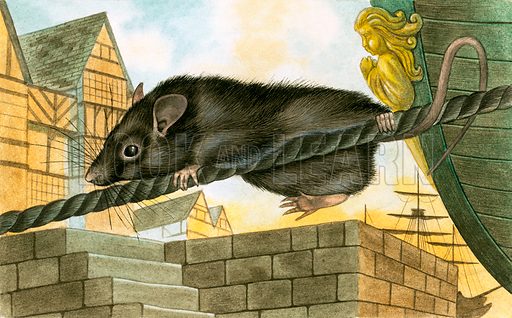 Suddenly there are 23 Democrats who won’t be running for re-election to the House of Representatives (https://www.breitbart.com/politics/2021/12/20/pelosis-majority-crumbles-three-democrats-announce-retirement-within-24-hours/).

Currently the Crime Party–that would be the Democrats–enjoys a very slim majority in the House, 221 to 213: eight votes.

It looks like rats deserting a sinking ship. Probably each of the 23 would give you a different reason for manning the lifeboats. But 23 of them leaving–that’s good news, no matter what the reason for it.

Is there any way to get them all to leave? Wouldn’t they be happier in China or North Korea? We should at least ask.

4 comments on “Is the Dem Ship Sinking?”