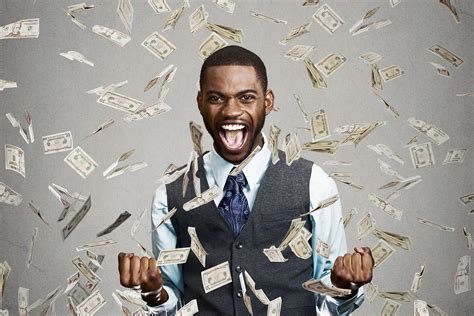 Back when New Jersey first introduced its lottery, I interviewed a pair of public school teachers–I’m guessing they did not teach statistics and probability–who spent their life savings, $20,000, on lottery tickets and didn’t win a thing.

They had succumbed to the lottery delusion.

They didn’t understand it. “But that was all our money!” they lamented–to me, as if I could get it back for them. “We have nothing left.”

I got the state lottery commissioner on the phone. “Twenty thousand dollars doesn’t make even a tiny dent when the odds against winning are tens of millions to one. I don’t think these people understand that.”

Nor can we understand why the state encourages people to spend (to them) prodigious amounts of money on a fool’s gamble.

6 comments on “‘The Lottery Delusion’”