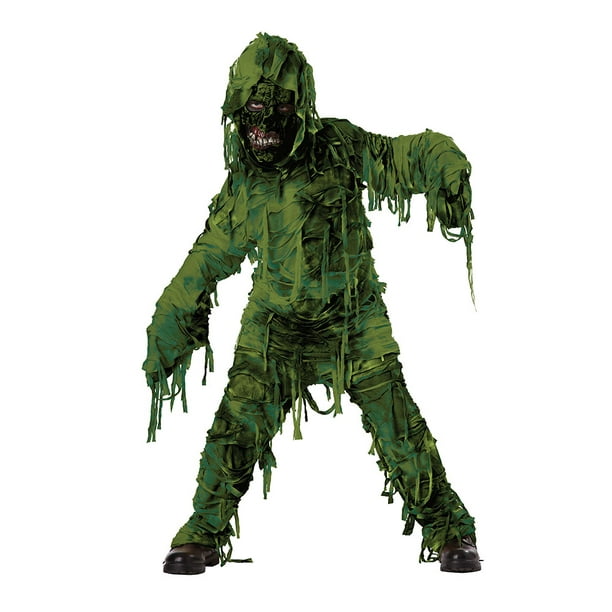 The guy was a witness in the bogus “Russian Collusion” probe, pleaded guilty to funneling foreign funds into America’s 2016 election ($3.5 million to Hillary, via the United Arab Emirates: against the law, you know), and on top of it all, “is a convicted child sex predator” (https://www.washingtonexaminer.com/news/justice/mueller-witness-pleads-guilty-in-illegal-scheme-to-funnel-uae-money-to-hillary-clintons-2016-campaign). Seems he brought a 14-year-old boy over from the Czech Republic and used him as a sex toy for some years.

Point is, this sleaze artist, this slime-ball from the Swamp, had access to the highest levels of America’s politics (yes, he tossed sops to Republicans, too). Anyhow, now he’s pleaded guilty to “an illegal scheme” to pump money into Hillary Clinton’s failed presidential strivings, and they have to decide how long he ought to stay in prison.

“Yeahbut, yeahut! It’s just lobbyin’, and they do it all the time! Everybody does it!”

We need to be governed by persons who don’t stink.

6 comments on “Slime from the Swamp”