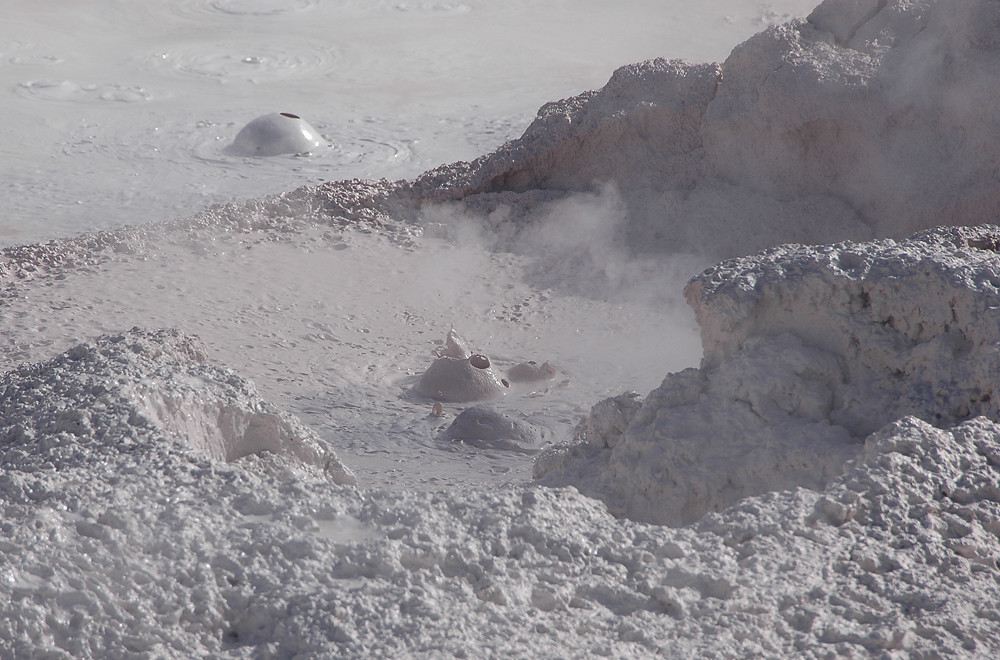 I don’t write up the nooze on Sunday, but that doesn’t mean I don’t read it. God help us, what a mess out there! Ungodly running wild, globalists plotting to enslave us–but I didn’t mean to talk about it. Not even about… “education.”

We reserve one day out of seven as the Lord’s Day. Judah the Maccabee, fighting for the life of his nation, never fought on the Sabbath unless he was actually attacked and had to defend himself. He relied on God to fight for Israel. And though he had to fight against a mighty empire, God prevailed.

Look at it out there, bubbling over. Some of it I’ll write about tomorrow. Some I’ll just leave alone, because I can’t do everything.

One comment on “I Don’t Do Nooze on Sundays”