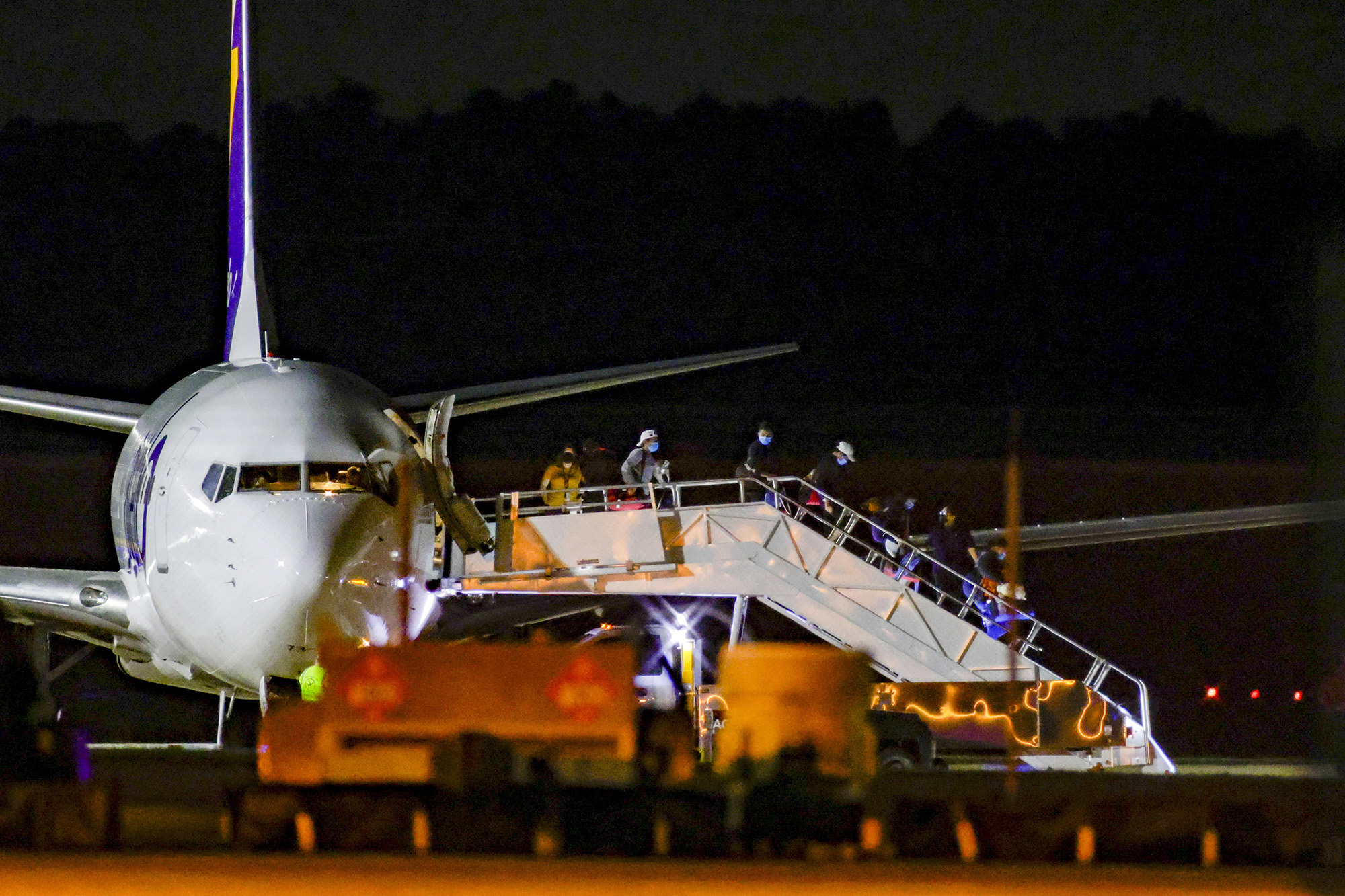 Midnight jetliner flights that you pay for–in more ways than one.

Driving home from the vet’s, listening to the radio: gee, somebody has leaked footage of the Biden mob secretly transporting illegal alien invaders all over the country–first via “secret charter flights,” and then by bus (https://nypost.com/2022/01/26/leaked-video-reveals-joe-bidens-hush-hush-migrant-invasion/).

What we don’t know is why they’re doing this to us. They wouldn’t be doing it secretly unless they knew it was wrong and that the American people would be angered by it. Meanwhile, they’re out there rattling the sabers–like, after Afghanistan, anyone is gonna be afraid of us–over Russian threats to violate Ukraine’s borders. Ask Putin if we scare him.

But why do they want our borders violated? And it’s all paid for with our tax dollars.

I’m beginning to wonder if Joe Biden has ever in his life been involved in anything that isn’t crooked.

11 comments on “Our Borders? What Borders?”