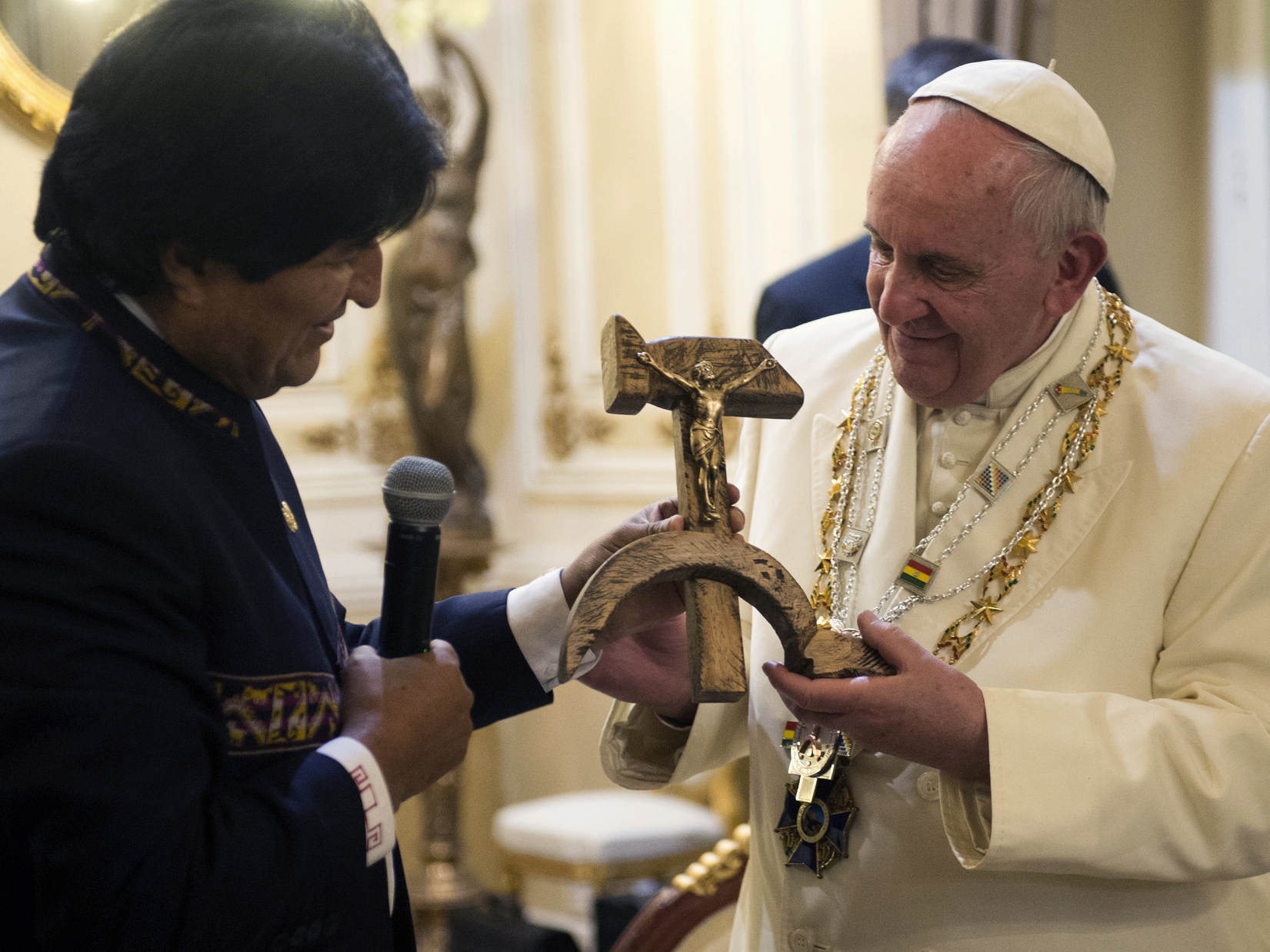 Is this crucifix what I think it is?

Francis I, the socialist who became Pope, has called taxation “a necessary tool for wealth distribution” (https://www.thegatewaypundit.com/2022/01/commie-pope-says-taxation-important-tool-wealth-redistribution/).

And who authorized “wealth redistribution”–and by whom? Shut up, he explained.

Indeed, it’s more than just a tool: Taxation, he sez, “must promote the redistribution of wealth.”

He tries to use the Bible to justify governments snatching up everyone’s possessions and “redistributing” them to layabouts, minus the great big chunks that stick to the government’s fingers. In Acts 4, the first Christians have all their property in common, selling what they own and donating all the proceeds to the church.

Context, please! These were the very first generation of Christians. They were trying to establish Christ’s Church here on earth. From this they could not afford to be distracted. Possessions, social position, business–these would take away from their mission. So nothing was to be allowed that did that.

So he’s saying Biden and Pelosi and Schumer should have de facto ownership of all your stuff so they can hand some of it over to ne’er-do-wells and use the rest of build bigger bureaucracies… and that that’s what the Bible means to say, only didn’t know how–good thing he came along! Instead of a church led by the Apostles, we’ve got Bernie Sanders and his friends. Oh, what’s the difference!