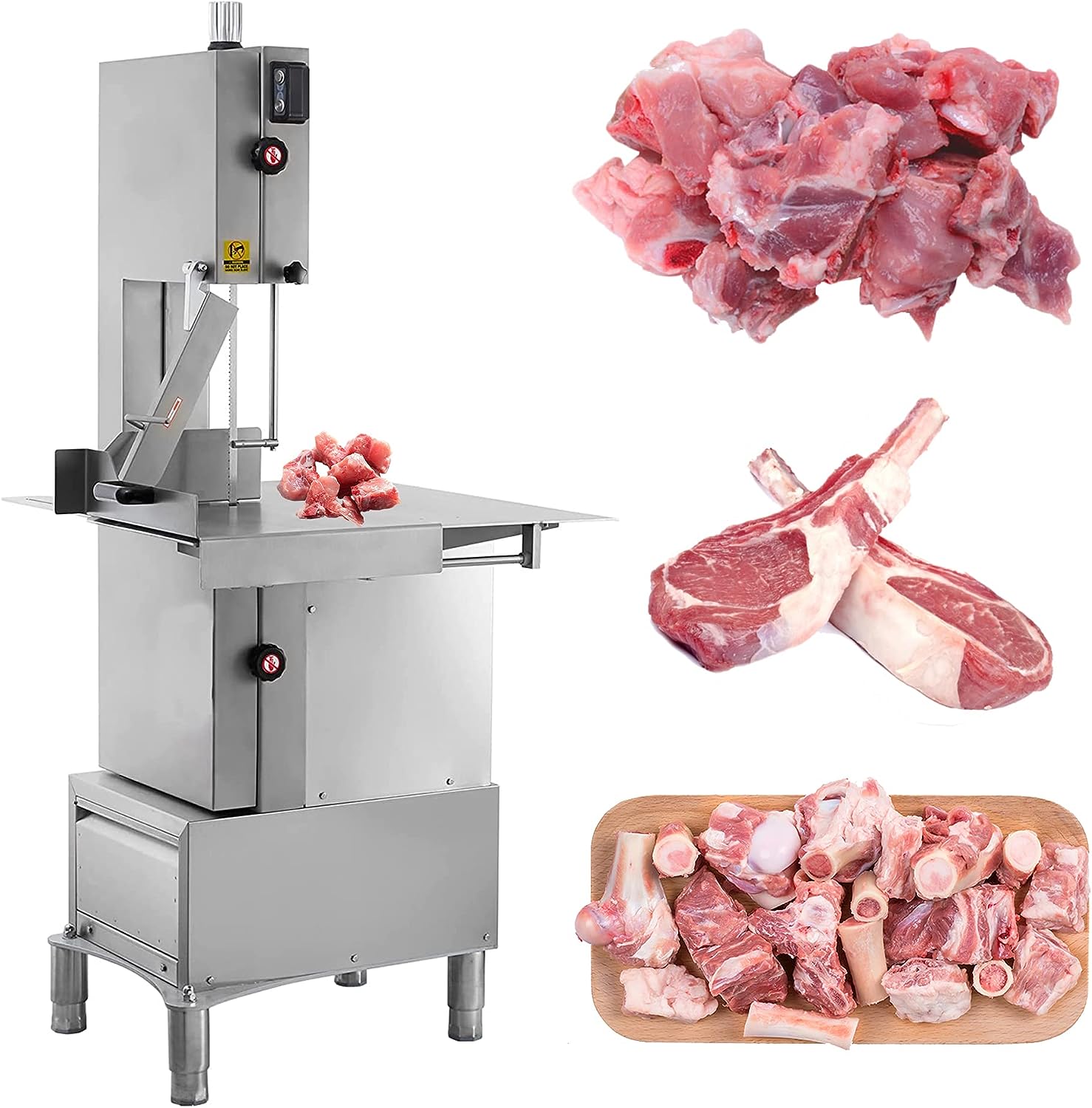 A meat grade band saw. How did he do it? Or would we rather not know?

There’s weird stuff going on out there, and it’s not wholesome.

In Lewiston, Maine, last month, a man went into an AK Market, went to the back of the store where they processed meat, and–according to police–used “a meat grade band saw” to cut off his arm at the shoulder (https://www.pressherald.com/2022/02/09/police-wound-that-left-man-armless-in-downtown-lewiston-was-self-inflicted/). We are not told whether it was the right or left arm.

He then went “stumbling down Park Street” carrying his severed arm until he received emergency medical attention and a trip to the hospital. He survived.

Now why would anybody do a thing like that? My imagination is not up to this challenge.

Our culture needs repairs, big-time. It needs to get back to God in a hurry.