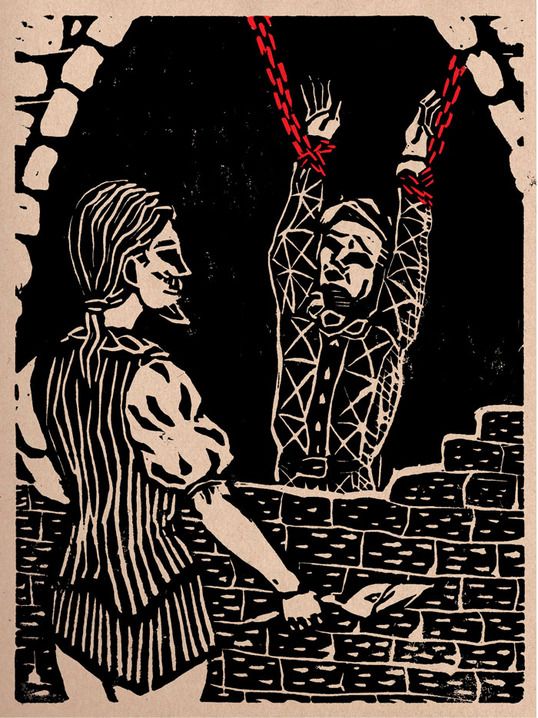 Wall ’em all off, and have done with it!

A new TechnoMetrica poll has 66% of Democrats (!) wanting Hillary Clinton investigated for her role in the Russia Hoax of 2016 (https://nypost.com/2022/02/13/most-democrats-want-hillary-clinton-investigated-for-any-role-in-russiagate-scandal-poll/).

Boy howdy–what about those nooze stories that describe Hillary as “beloved” (no, I’m not making this up) of the Democrat base? After all, the whole country has known for years that Clinton’s presidential campaign paid for the fraud that touched off the whole “Russia probe” that went on for three years.

Two out of three Dems want her put under an investigation that could conceivably–all right, “barely conceivably”–land her in the hoosegow? Can this be for real?

I say let her run for president for as many times as it takes to destroy the Democrat Party forever.

P.S.–The TechnoMetrica poll also finds that most Americans, both Republicans and Democrats, don’t trust the Biden family and would like to see Hunter Biden “walled off from access” to public policy and transactions involving government. (See also A Cask of Amontillado, by Poe. “For the love of God, Montresor!”)

But that’s another story.

10 comments on “Will Dems Turn Against Hillary?”