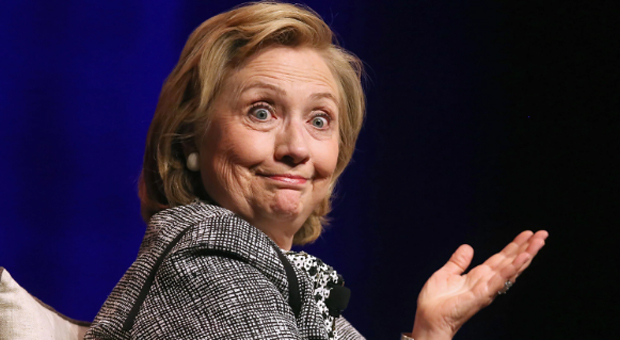 Was there ever a time when the Democrat Party wasn’t crooked? First they stole a nomination from Bolshevik Bernie Sanders. Now they’ve stolen a whole election.

But whatever the crime, it’s never their fault! Nope–the blame always gets slapped onto whoever was trusting enough to blow the whistle on the crime. That’s how they managed Climategate: and instead of the whole Climbit Change enterprise going down in flames, the Climategate scandal was chased clean out of the nooze cycle.

Damn, they’re good at doing that! 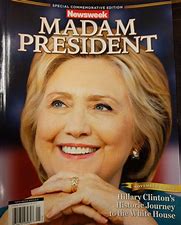 It is said that sheer overconfidence, which produced carelessness, cost Democrats the 2016 election.

How overconfident were they?

The Grandmommy of All ‘Fake News’

Okay, it was fun watching Newsweak frantically trying to distance itself from its own cover.

This year, though, they did away with overconfidence and pulled out every dirty trick, every cheat, every lie, and every payoff in the book–and stole the 2020 presidential election. Stole the White House from the American people, with fake votes and fake news. Now we have this senile guy out there claiming to be president-elect.

Imagine how Hillary feels. “This doddering doofus won, and I lost???” Betcha that keeps her awake at night.

Almost a year after Donald Trump’s election, left-wing imbeciles were still fantasizing about somehow removing him from office and “installing” Hillary Clinton as the “rightful president.” To this day they’ve never given up on that.

We thought Rob Reiner was only acting when he played “Meat-Head,” Archie Bunker’s brain-dead liberal son-in-law on All in the Family. Well, he wasn’t acting, was he? He really is a left-wing lump of dust.

But why should He help us, if we let them win? Here I go again with archaic political notions. I just can’t help myself–can’t drum up even the tiniest flicker of desire to get woke.

Hey! What would you get if liberals rewrote C.S. Lewis’ Chronicles of Narnia?

The Liberal Chronicle of Narnia: ‘The Earth Priestess Brings Social Justice to the Workers’

Proceeds from the sale of Earth Priestess will go to pay bail for rioters. 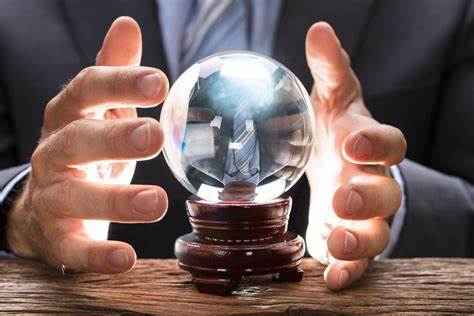 This essay was posted just as *Batteries Not Included’s second term was winding down and an even worse monster was expected by all prognosticators to replace him.

It gives me pleasure to recall that I was predicting, in June of that year, and in print for everyone to see, that Donald Trump would be our next president. But really, those eight Obama years were a downer for normal people and it was easy to get depressed.

We pray the Lord our God will again intervene to save this country: not for our sake, because we are sinners and have not yet come to terms with that, but for His own great name’s sake: so that all the world can see, Lord, what you do, and that the world might know that you are God. In Jesus’ name, Amen.

As bad as things are, they could be worse. Much worse.

Look at all the terrible things Satan’s servants, the Far Left, have tried to do, were sure they could do–and haven’t been able to.

Probably the best thing to happen to my country in my lifetime was the non-election of Hillary Clinton. Imagine if 2016 had turned out otherwise. Then do everything you possibly can to re-elect President Trump.

Evil is running wild today–because the Devil knows his time is almost up.

[Confidential to Steve: I still read Freddy books. I read “Wild Animals I Have Known” several times when I was a boy, and I don’t know why–didn’t all those stories have unhappy endings?] 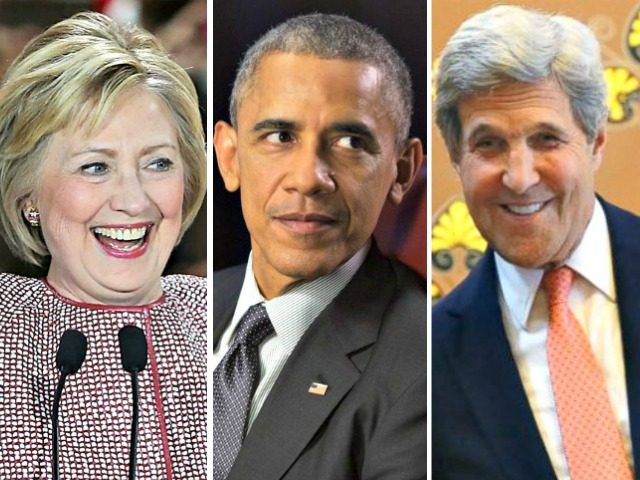 Chief Justice George Soros ruled yesterday that the “Thank You Tax,” payable to the Clinton Foundation, is “a perfectly constitutional response” to the second round of the coronavirus pandemic.

The other eight justices of the court were declared “non-essential” and sent home last week.

“It’s not like it’s going into my own pocket,” said President Hillary Clinton. “I only get just 5% of whatever the foundation takes in. That’s only 5% more than some deplorable out there!”

The “Thank You Tax” must be paid on any medicine, medical treatment, masks, gloves, hand sanitizer, or testing having to do with the coronavirus, now called Trump’s Damned Virus (officially renamed such last week by Congress). It must also be paid along with any purchase of food, clothing, or household items made by Republicans–“since it’s their party’s fault that we got this virus,” said Speaker of the House Alexandria Ocasio-Cortez.

NEXT: Mandatory Transgender or Mandatory Abortions? Schumer Can’t Make Up His Mind.

Something tells me we’re going to see and hear things this election cycle which will make 2016 seem like a church service.

This whole technique of “divide and rule,” setting people at each other’s throats, is what keeps the Democrat Party in business. As long as whole groups of citizens hate and fear each other, the Party is alive and well.

Please remember this: They don’t care what happens to our country, as long as they come out on top.

That must never happen again. Depend upon it: two-time loser Hillary Clinton is a candidate for the Democrat presidential nomination. That’s why she’s begun to diss the other candidates, starting with out-and-out socialist Bernie Sanders (https://www.foxnews.com/politics/clinton-bernie-in-new-documentary).

Dig this quote. “Nobody likes him, nobody wants to work with him, he got nothing done [in the Senate]. He was a career politician. It’s all just baloney…”

She also voiced some concerns for the “culture” that has grown up around her fellow Far Left Crazy candidate. You know–like that guy who, in between f-words, wants to burn down cities if Bernie doesn’t get the nomination, and set up gulags for 60 million Trump supporters. How many like him would President Bernie bring into the government? We don’t want to find out, do we?

But Hillary! Get real. Who likes you? What did you ever get done in public office, aside from scooping up tons and tons of moolah for your Clinton Foundation? Who wants to work with you, without a food-taster?

Tread them down, defeat them forever, in November.