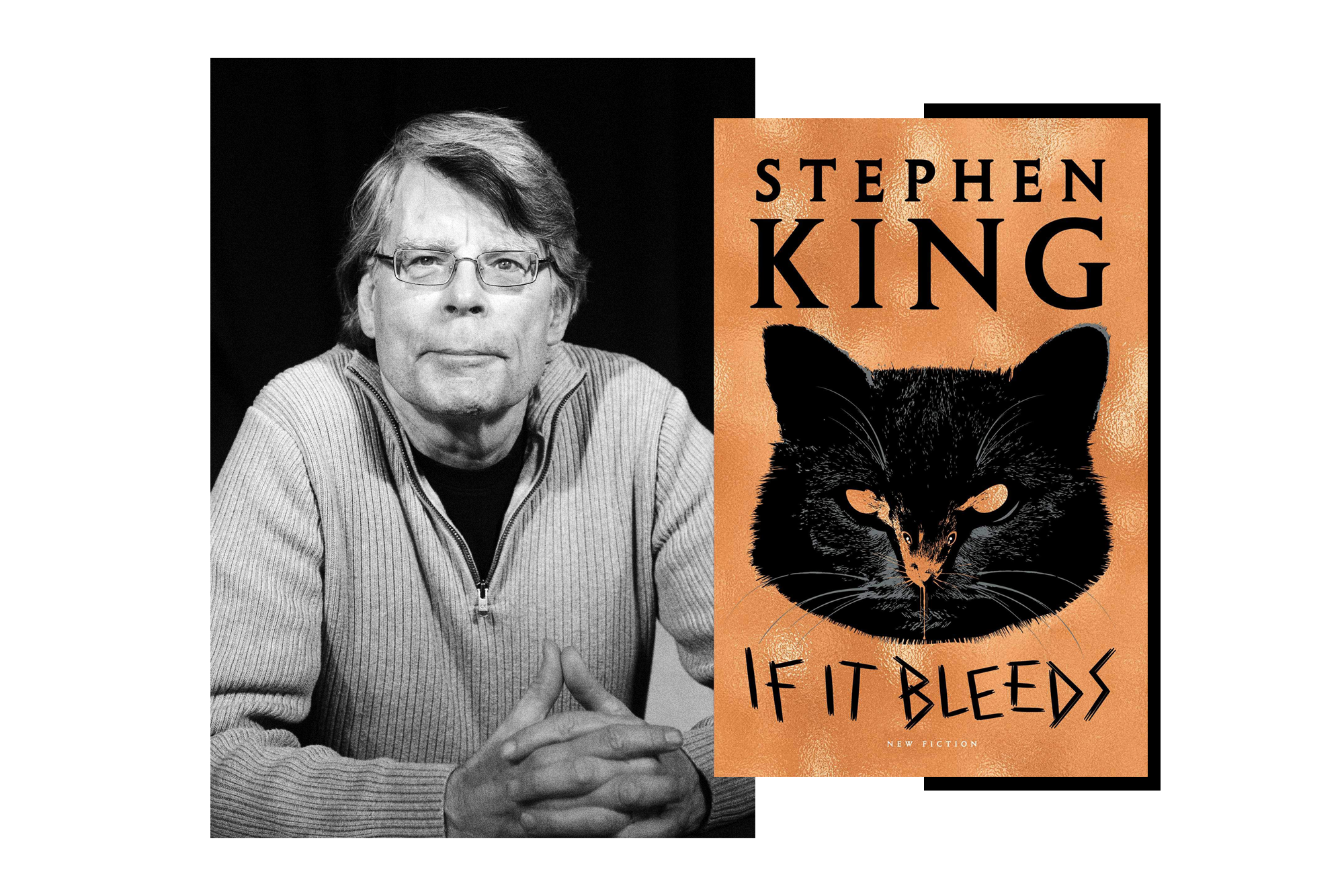 Is he totally off his rocker?

Why does it seem that people get famous in spite of being total idiots? Scratch a  celebrity, find a moron.

Stephen King used to be a famous horror writer, every book a best-seller. I have long suspected him of being a fat-head. Yesterday he proved it.

This is what he said:

“Mr. Putin has made a serious miscalculation. He forgot he’s no longer dealing with Trump.” (https://freerepublic.com/focus/f-news/4041041/posts)

Yo, Steve-O! Didn’t you see what your hero Biden did in Afghanistan? Hint: fled in a panic! Who seriously thinks Russia would have invaded Ukraine if Donald Trump were still in the White House?

You and the “81 million” phantoms who supposedly elected this turnip.

America’s enemies, the world’s enemies, are on the move, they’re gonna scarf up smaller nations, because they know America is, uh… led… by a senile old wreck backed up by a bunch of gabbling ninnies–including some fat guy with a wig who calls himself a woman. Biden and Xi and the ayatollahs are gonna be afraid of that?

May God in His mercy defend us.