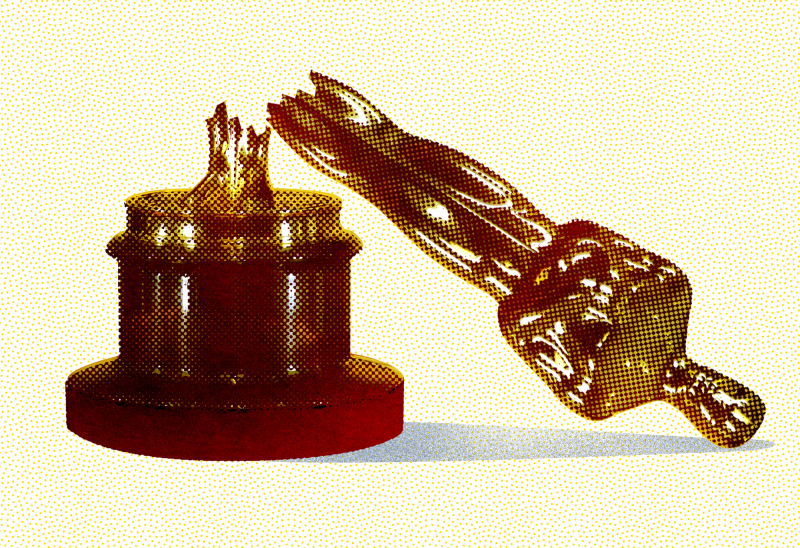 They haven’t even been aired yet–that’s three weeks away–but already the 2022 Oscars are shaping up as a disaster. ABC has threatened to cancel the telecast altogether unless the Motion Picture Academy cuts out some of the Best Such-and-Such–editing, makeup, music score, etc. (https://www.breitbart.com/entertainment/2022/03/04/oscars-disaster-abc-threatened-to-cancel-broadcast-unless-academy-cut-categories-from-live-telecast/).

They’re all gun-shy from last year, when Oscar night viewership tumbled 58% from its 2020 mark.

Why are people staying away from the Oscars? Two reasons I can think of:

*Too many of the movies just aren’t worth watching–and they cost way too much.

*People are tired of half-assed celebrities who get up there on the stage and rebuke us for not being woke, we’re all racists, we’re stupid, and so on. We have discovered that we don’t have to take that from these morons. They despise us, and tell us so–and yet they can’t understand why we don’t adore them.

Movie stars used to be glamorous. Now they’re just a bowl of stale cereal in milk that’s gone round the bend. We know they hate us. So we hate them back. Or just ignore them, which hurts even more.

One of these days we’ll wake up and realize we don’t have to take any of this–and that our whole mob of big shots, celebrities, gurus, experts, influencers, and political pygmies pretending to be giants… ought to be replaced; and once they’re gone, we’ll forget they ever existed. They certainly won’t be missed.

8 comments on “Booing the Oscars”