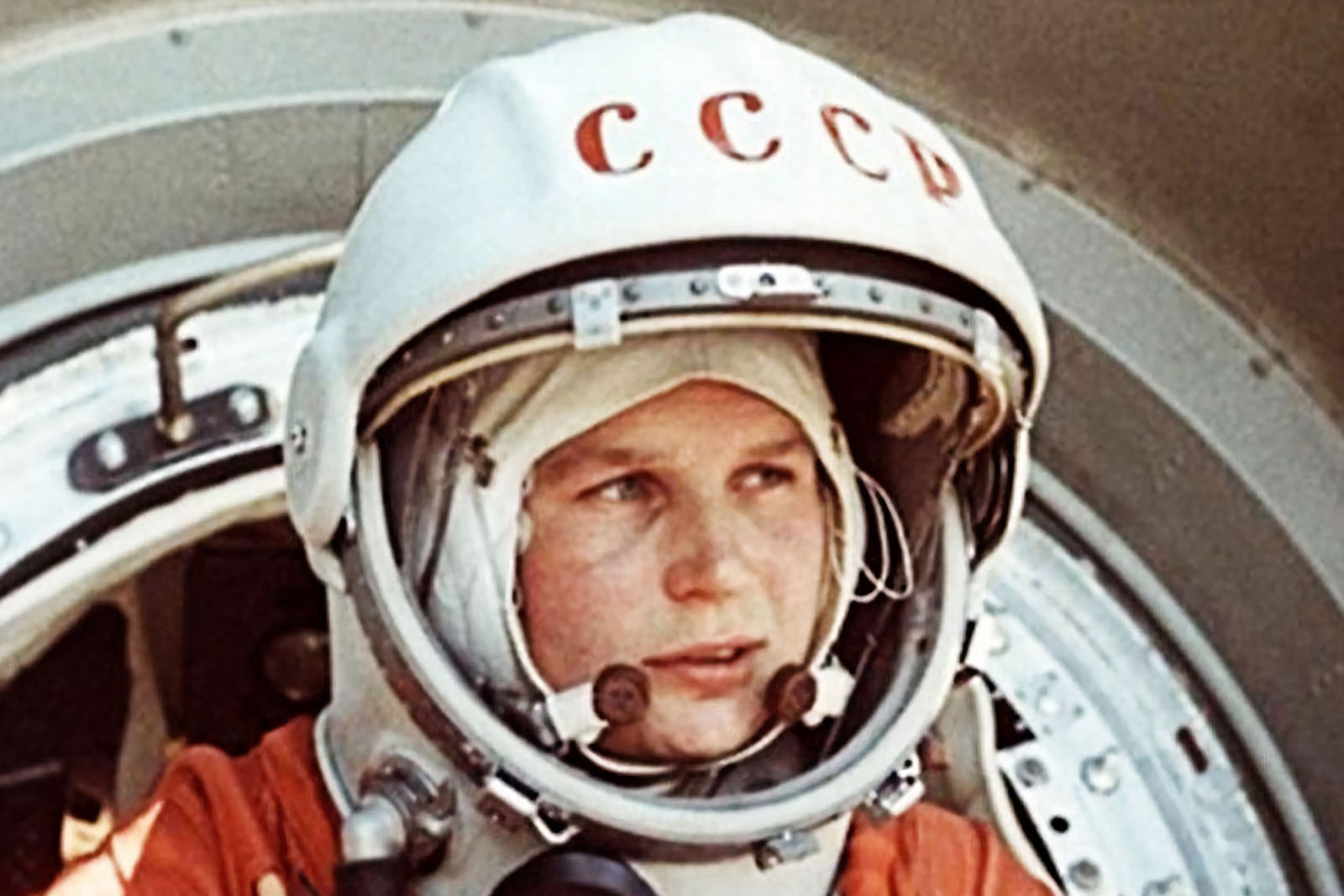 One of the most memorable events of my boyhood was when Russian cosmonaut Yuri Gagarin became the first man to orbit the earth in outer space, in 1961. The first man in space! Once it was only science fiction. Now it was news. An epochal event in world history.

An international Space Symposium conference, held at Colorado Springs, has canceled its annual “Yuri’s Night” and erased his name from their deliberations (https://www.rebelnews.com/yuri_gagarin_name_censored_from_space_symposium_conference).

Have we been reduced to lying about our history? Are we going to rewrite the history books every time there’s a new flap in international relations? Well, here in America we’re tearing down our statues. Of course we’re going to scrub Yuri Gagarin every time we’re mad at Russia.

Has lying become this fallen world’s preferred means of communication?

Yuri did something that no human being had ever done before. It took courage. It took dedication. It took guts.

But it takes no courage at all to pretend he didn’t do it.