[Editor’s Note: Violet, I know what you’re about to do. Don’t do it! Please, you’ll put us both out of business…]

Unfazed by readers’ objections to the use of Mickey Mouse as the template for a supernatural paranormal unexplained being, she continues on with Lord Jeremy Coldsore enlisting the services of a private enquiry agent– 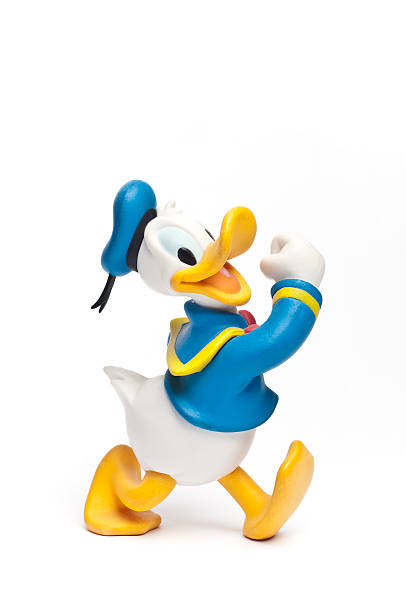 “Aha!” she coagulates. “I knew that’d get ’em! So eager to complain, so pumped-up to find something wrong, they read ‘Donald Duct’ as ‘Donald Duck’!”

In point of fact, she writes, Donald Duct is a London-based enquiry agent who only looks and talks like Donald Duck. “They are two totally different characters!” she asserts. [Editor’s Note: Violet, if anybody ever reads this, Disney’s gonna sue your pants off!] “The simularity between the two characters is completely coaxial.” (She’s warmed up now.)

What will Violet do if it turns out the readers are better at telling her story than she is?

It’s a rather scary prospect.

2 comments on “A Private Enquiry Agent–and a Contest of Wills (‘Oy, Rodney’)”